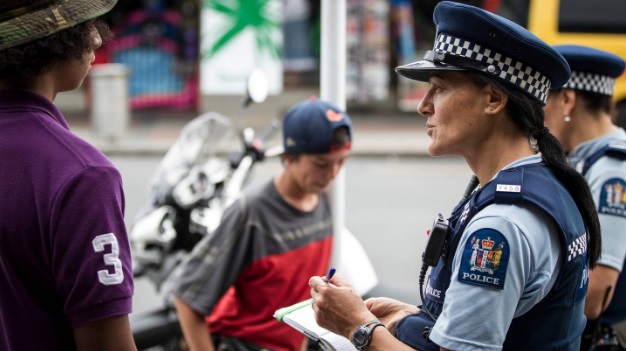 And almost 40 percent are not going to school regularly.

The Ministry of Education has just released the latest data for student attendance - for term 4 in 2020.

It shows that 61,854 students are attending 70 percent or less of classes - that's 8.8 percent of all students.

The proportion of school days that students missed due to unjustified absences was highest among decile 1 schools (12.9 percent), followed by decile 2 (9.5 percent) and then decile 3 (7.8 percent). They were also highest among Māori (9.2 percent) and Pasifika (9.6 percent).

A higher rate of unjustified absences in lower decile schools has been the pattern for the past decade, but the scale has skyrocketed; the proportion of decile 1 students missing school unjustifiably has more or less doubled in the past decade.

The proportion of students attending school regularly - or at least 90 percent of classes - has fallen to 61.7 percent, down from 66.1 percent for term 4 in 2019.

National Party education spokesman Paul Goldsmith said it was a "crisis" to have almost 40 percent of students not going to school regularly.

"Given there has been a serious fall in regular attendance at schools over the past five years, excuses that the latest figures are a result of Covid-19 don't wash.

"Worryingly, since 2015 there has been an increase in primary school students who are absent from class."

He noted the debate on how to lift school achievement, but it won't be improved "if our kids are not at school".

"The Government needs to start sending a clear message to parents, it's your job to get your kids to school. It's time as well to get [national truancy service] Attendance Services working effectively."

"It's good that New Zealanders are listening to the [Covid-19] health advice and staying home when sick."

She said attendance is an indicator of student engagement, and the Government was trying to lift engagement via refreshing the curriculum, providing lunches and period products in schools, and removing school donations - among other things.

"The first thing to do is to get a more accurate picture of the scale of our attendance challenge – which we are doing – to better understand patterns of attendance, and where greater support might be required to help schools reverse declining attendance."

On Monday the Herald reported on a Ministry of Education briefing note from December 2020 showing Attendance Services didn't have the resources to reach some 30,000 students who are chronically absent students.

Some truancy could be avoiding being taught unpopular or conflicting information which clashes with beliefs and cultural upbringing.