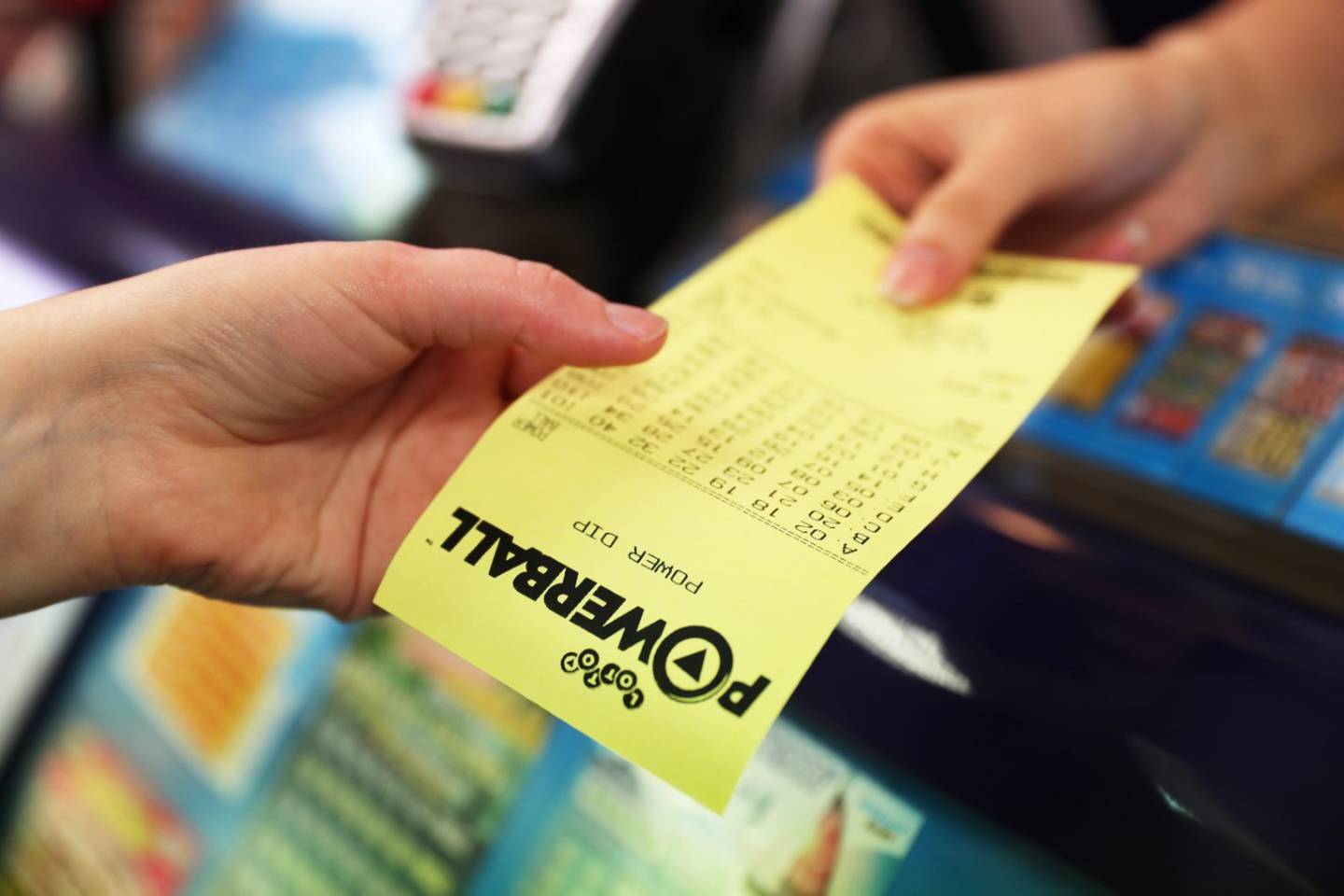 The massive Powerball First Division numbers were struck on December 28. Photo: NZ Herald/file
More than $20,000 has been lost in potential interest since Lotto's massive $17.1 million prize was struck 16 days ago.

The winning ticket was sold at The Market Store in Twizel on December 28.

If it was already in the winner's bank account, in a 12-month term deposit they could be earning an interest rate as high as 2.9 per cent per annum.

On a straight calculation, the numbers equate to $495,900 in pre-tax in the first year.

It also equated to around $1358 being lost in potential pre-tax earnings every day.

And while the jackpot had remained with Lotto for 16 days, $21,738 had inadvertently been lost in pre-tax earnings.

But term deposits only pay out upon maturation of the deposit period and are subject to tax charges on interest earned. The figure was an indication of how much could hypothetically be earned.

However, there wasn't really any rush for the winner to step forward as they've got a full 12-months from the draw to claim their prize.

Most winners claimed their earnings within a month of the draw and in total, 98 percent of Lotto, Powerball and Strike winnings were always claimed.

In the past seven years, only three division one prizes were not claimed before the money was taken away.

Meanwhile, two $200,000 Strike prizes were unclaimed in 2017 - one from Pricecutter Four Square Raetihi and the other from Paremata New World in Porirua.

All profits from Lotto NZ went back to the community, so the unclaimed money always went to good causes, Lotto's head of communications Marie Winfield said.