There are two cases of Covid-19 to report today, one is in managed isolation and one is a historic case, the Ministry of Health says.

"There are no new cases in the community.

"Of today’s cases, one is an imported case detected in a managed isolation facility and the other is a historical case detected during contact tracing."

The imported case is a man in his 30s who arrived in New Zealand on September 21 from Russia via the United Arab Emirates.  He returned a positive result to day 3 testing and is now at the quarantine facility in Auckland.

"The historical case was tested because they were a passenger on the recent charter flight from Christchurch to Auckland. They had returned negative day 3 and day 12 results in managed isolation.

"From additional testing and serology analysis, we have determined there is no link to the Christchurch returnee group. Any infection would have occurred overseas prior to the person returning to New Zealand earlier this month and they are no longer infectious.

"As we have previously said about historical cases, we know that some people can return a positive PCR test long after they have recovered from the illness and are no longer infectious.

"As a further update on this flight, all passengers have now been tested, except one – a young child.

"Aside from the previously reported 3 cases and today’s historical case, all results have been negative, with one pending. "

There are 32 people isolating in the Auckland quarantine facility from the community, which includes 15 people who have tested positive for Covid-19 and their household contacts.

Two people are in hospital with Covid-19 – one each at Auckland City and Middlemore hospitals. Both patients are in isolation on a general ward.

Since August 11, the contact tracing team has identified 4177 close contacts of cases, of which 4170 have been contacted and are self-isolating or have completed self-isolation. The ministry is in the process of contacting the rest.

The total number of active cases is 61; of those, 30 are imported cases in MIQ facilities, and 31 are community cases.

An update on the three cases reported on 23 September

"As we have previously reported, these three people are part of the same family group – two had been in managed isolation in Christchurch and returned home on the charter flight, while the third is a household contact.

"There are now a total of 42 close contacts associated with these cases. 34 have returned negative test results and the remaining have been or are in the process of being tested. All are now self-isolating.

"Public health services in relevant regions where individuals may have visited while infectious have been in contact with businesses and will issue information to the public as appropriate.

"Anyone receiving an app notification as having visited a place of interest should be vigilant of their health and get tested if they develop symptoms." 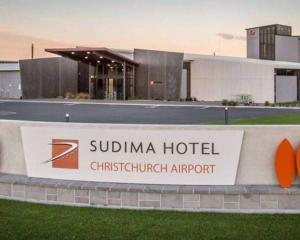 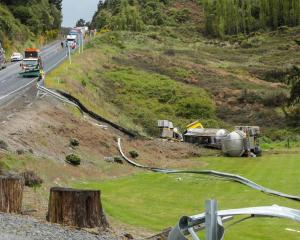