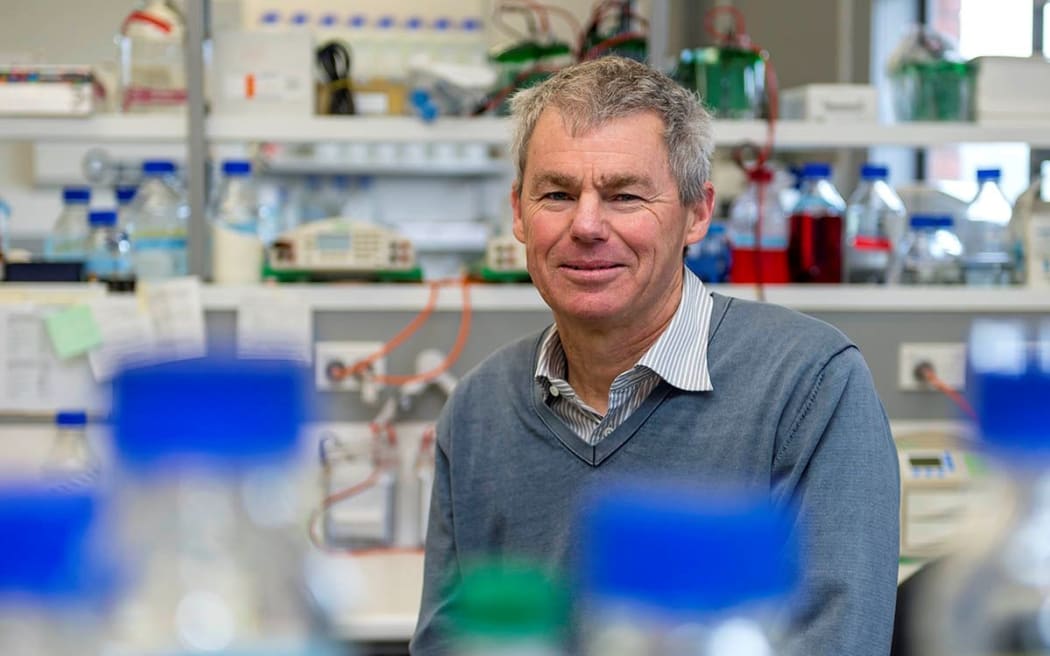 Director of the Malaghan Institute and Vaccine Alliance Aotearoa NZ, Le Gros said the BA.5 variant had found a "weak link" in people's immune systems, and would probably rise to soon be the dominant virus.

The variant had managed to "shapeshift its spike protein" to be different to spike proteins in previous variants, Le Gros said.

"It's just sneaky... It doesn't seem to be any more deaths but it does seem to be the same level of hospitalisations as the original Omicron, so it's still a very serious virus, it's a variant of concern, it should be taken very seriously - you don't want it, you don't want to be infected by it if you can avoid it."

While the vaccine was not as effective against this strain, it was still the best defence, Le Gros said.

He urged eligible people to get their second booster.

"The virus is still working away from the immunity that's generated by the current Pfizer vaccine, but it's better than nothing and it keeps those levels up - the best protection you have."

"There's actually a recent vaccine which came out which works really well against different variants, but you need to be trying to push that forward because we're all sitting back at the moment saying 'we've solved it'. We haven't. This is going to go on and on unless we get a better vaccine."

Le Gros and his team are also working on a pan-Covid-19 variant, which he hopes will be in clinical trials early next year.

Le Gros is hopeful a vaccine will be made which only needs to be given to people once every five years.

"We hope that we can find the sweet spot that really nails this virus. There are a lot of scientists who, the more we learn about it, how it varies, what's important to the virus - it should be possible."