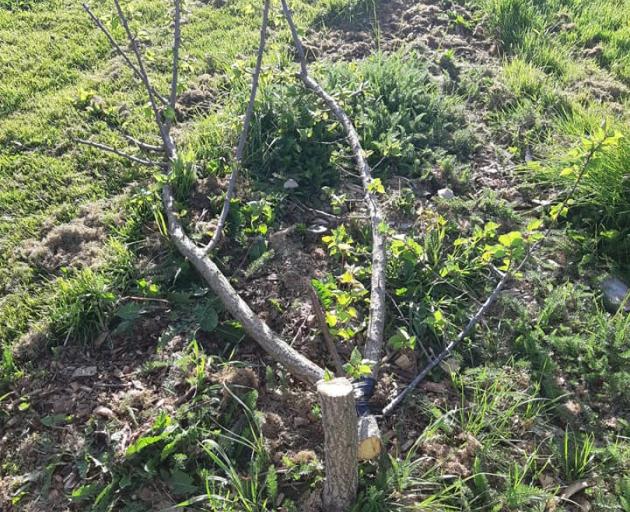 Fruit trees in a Christchurch community food garden have been cut down by vandals overnight.

A woman was out walking her dog on Friday morning when she discovered the trees at Woolston's Radley Park.

Roimata Food Commons is an initiative that promotes healthy eating by providing free fruit and vegetables. 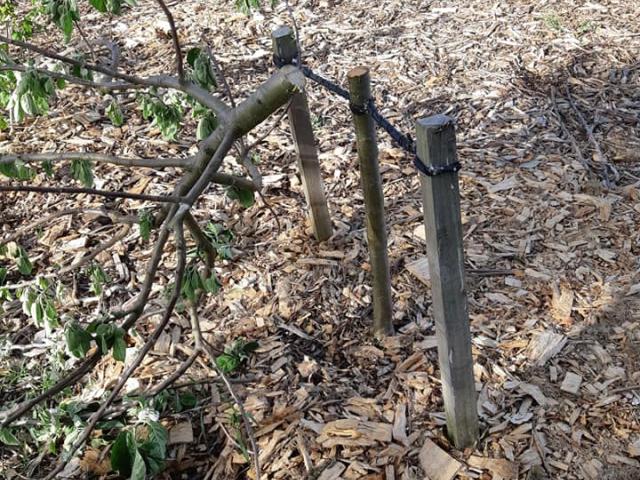 "I put on my clothes and went down straight away. It wasn't something I thought would happen as we get so much positive feedback on what we do."

Mr Reynolds is running a $20,000 crowdfunding campaign to hire a manager for the commons, who can look after the 2.6ha of land that runs alongside the Heathcote River. It is run by volunteers.

Once fully grown, the park will offer about 90 heritage fruit trees, as well as nut trees and vegetable plants, which Mr Reynolds calls a “food forest.”

Work has also begun on a new, separate community garden, which will cover 400 sq m of land.

The initiative helps people to reduce some of their costs by saving on fresh produce.

Mr Reynolds thought the trees may have been cut down by someone who did not understand the idea behind the initiative.

"It just shows that we've got to keep engaging the community so that everyone understands what we are trying to achieve. Incidents like this just show that we haven't quite reached everyone."

•To make a pledge to the crowdfunding campaign, visit www.pledgeme.co.nz/projects/6311-kaitiaki-roimata-food-commons