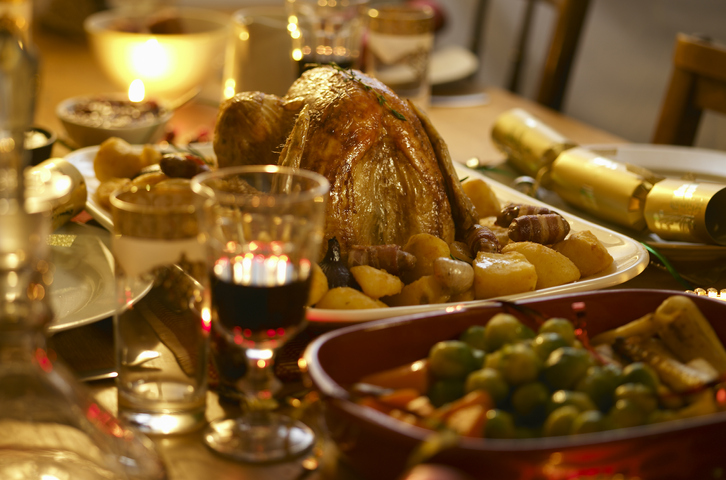 Some families around New Zealand are discussing what they will do about letting unvaccinated people into their homes over Christmas. Stock photo: Getty
It is not just Covid-19 alert level restrictions, or the forthcoming traffic light system, that could upend people's Christmas plans - but others' vaccination status too.

Some families around New Zealand are discussing what they will do about letting unvaccinated people into their homes - a conversation that appears to have become more common since the announcement of planned Covid-19 vaccine passes.

Natalie's* immediate family had the conversation about friends coming up to, or having, Christmas with them "who aren't vaccinated and who have flat out refused to get vaccinated".

Their decision was centred around a group of unvaccinated but "really good" friends they had traditionally done something with "around Christmas time".

Natalie works in a neonatal intensive care unit and did not "feel comfortable... mingling" with unvaccinated people "if we don't know where they've been or we don't know how well protected they are".

"I don't want to then go back to work and potentially be carrying something and infect all of the vulnerable babies," she said.

"I certainly do not want to be that person responsible for bringing something into the unit".

She said the other family had not "hit back" directly at her family's decision but more so "the vaccine passports in general, and vaccination".

Natalie wants people to keep having the conversation about being vaccinated for protection against Covid-19.

"If a family has that conversation and it turns into another family member, or friend, getting vaccinated, then great."

Emma* and her partner have a young child, and found themselves in a similar position.

"We just bailed on an ante-natal group Christmas catch-up because we learned there's an anti-vaxxer in the bunch," she said.

"We still feel a bit awkward on that one and said we were busy rather than causing a vax debate."

Emma found it was easier to have a conversation about it with "people we really care about and love".

However, she still wanted to know if people coming into her home were vaccinated.

"It might not be socially acceptable to ask someone if they're vaccinated but you can bet that if they refuse to disclose or are awkward then we just assume [they are] unvaccinated and move on.

"It's their awkward burden to bear, not ours."

Milly* was mainly concerned about her two children, who were aged under five and ineligible for Covid-19 vaccination.

She said she was currently experiencing a "family blow-up" around plans for an extended-family get together.

Milly said a couple of other extended family members were unvaccinated too and she, her parents, and siblings were talking about whether they "make a deal or not" around only interacting with the same people.

"I'm definitely going to say something about it in a group setting and let them know that I'm considering not coming if everyone that is eligible to be vaxxed isn't."

People should know it was okay to feel "a whole mix of emotions" but should try not to hold a grudge, he said.

Dr Sutherland said it was not a matter of how people felt but how they acted in response.

"I think there's a choice that people have whether this will be truly divisive or just a blip in the long-term history of their relationships."

He encouraged people to take a "relatively short-term" view, "knowing that next year things might well be completely different".

*Names have been changed to protect the identities of those speaking about their families and friends.