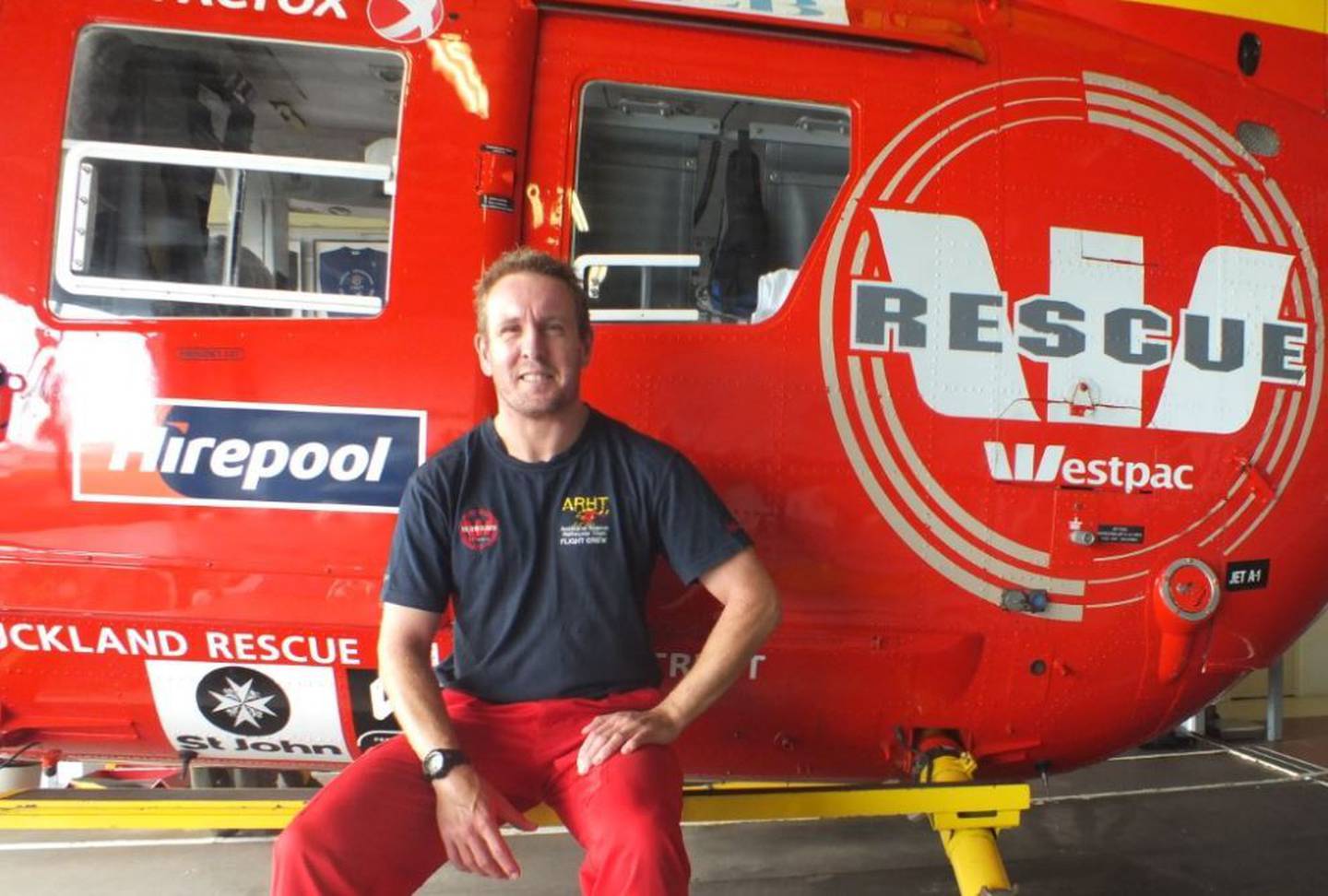 Intensive care paramedic Ross Aitken, of the Auckland Rescue Helicopter Trust, delivered a baby mid-flight yesterday. Photo / ARHT
A new mum will have one epic story to tell her child one day - after she gave birth in a helicopter yesterday.

The 8-minute journey from Waiheke to Auckland City Hospital was still too long for the little one, who surprised everyone when they decided it was time to enter the world about four minutes after take-off.

The Auckland Rescue Helicopter Trust was called to Onetangi about 5.30pm yesterday to help a woman who had gone into labour.

Intensive care paramedic Ross Aitken said the crew - including a doctor, a pilot and co-pilot - had all been prepared for a birth mid-flight, but because the journey was relatively short, thought they would make it to hospital in time.

"We were prepared, but not expecting it. About halfway into the flight, mum informed us that she thought baby was coming out," he told The New Zealand Herald.

"We got out of our seatbelts and she gave birth just over Motuihe Island."

'We landed with bubs in mum's arms'

Aitken was careful not to reveal details about the family involved, out of respect for them, but said the mother did "an amazing job" and that the baby too was well.

"It was a very normal delivery, apart from being in a helicopter," he said.

"It was quick. We just worked through the things that needed to be done first. Bubs just needed mum.

"We landed with bubs in mum's arms."

Aitken has worked as an intensive care paramedic since 2000 in ambulances and with the Auckland Rescue Helicopter Trust since 2011.

He said he had helped to deliver babies at home or in ambulances, but never mid-flight in a helicopter.

Aitken, who delivered the baby, described it as a touching moment.

"The weather was fantastic, you couldn't have asked for better.

"It was a pretty special moment to help someone into the world."

The day had been a busy one for the team on board Westpac 3, having already been called out to north Waikato and Great Barrier Island. 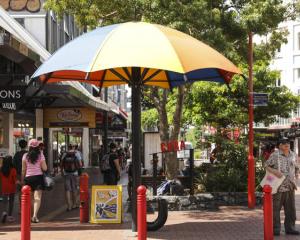 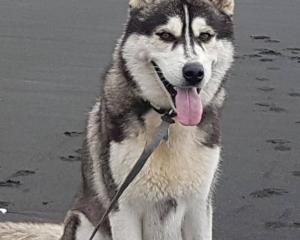