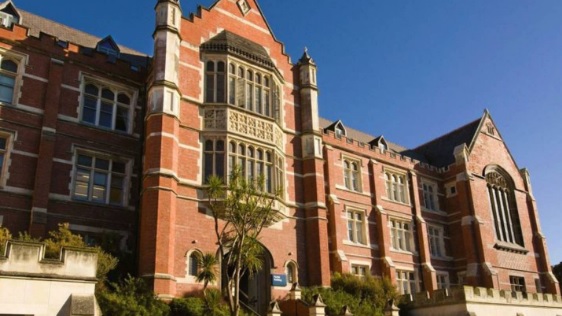 The university announced today vaccines will be necessary for anyone studying, working or visiting campus from January 31 next year. The approach will be reviewed every three months.

Vice-Chancellor Professor Grant Guilford said university surveys had shown 1–2 percent of their 22,000 students had indicated they did not intend to get the Covid vaccine.

"That gives you several hundred that we'll have to work through on an individual basis and see if we can find a way to respect their decision but also not put others at risk.

"For the students the main answer to the dilemma is the ability to do their work online."

Widespread support for a vaccine mandate was shown by a survey sent to all staff and students, with 90 percent saying they would be more comfortable coming to campus if other students and colleagues were vaccinated.

Importantly, Guilford said a significant number of staff and students were vulnerable to Covid-19.

"So from a risk perspective, that's just unacceptable to allow people onto the campus who could pose that risk to those vulnerable people."

He said they were still taking guidance from the Ministry of Education on how the vaccine mandate would be implemented.

Students and staff would likely self-declare their vaccination status, which would then be linked to the campus electronic systems through their keycard access, he said.

Although some students who were not vaccinated could complete their degrees online from home, others involved practical placements in health and education settings that required vaccination, which meant unvaccinated students enrolled in these courses would be unable to complete them.

Staff members who did not intend to get the vaccine would also be worked through individually, and Guildford said there could be opportunities to be them to be deployed elsewhere in the university. Termination of contract would be a last resort.

Other institutions, including Auckland and Otago universities, have also announced compulsory vaccination policies next year.