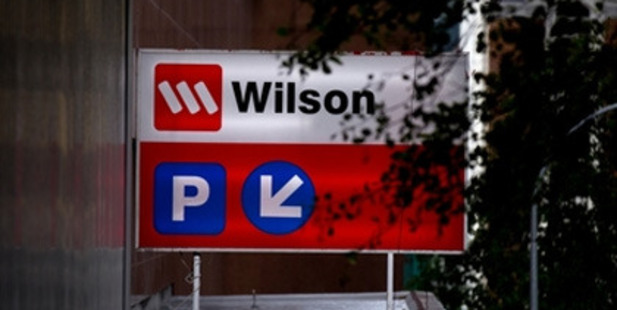 The Commerce Commission has filed proceedings against Wilson Parking, alleging New Zealand's biggest parking company substantially lessened competition for the supply of car parking in the Boulcott Street area in central Wellington when it acquired the rights to operate the Capital car park.

The antitrust regulator today filed papers in the High Court in Wellington, accusing Wilson Parking of breaching Section 47 of the Commerce Act, which prohibits acquisitions that are likely to substantially lessen competition.

In 2015, the commission granted clearance for Wilson Parking to acquire the lease for the Plimmer Towers car park on Boulcott St, the regulator said in a statement.

In doing so, the commission noted the competitive constraint on Wilson Parking in this area would primarily arise from the competing provider operating the Capital car park, a large multi-level car park at 50-60 Boulcott St.

In June 2016, Wilson Parking acquired the long-term lease to operate the Capital car park, the regulator said, adding that the company did not apply for clearance to acquire the lease. In February 2017, the commission began receiving customer complaints about price increases at the Capital car park, it said.

"The commission alleges the acquisition removed one of the few alternatives to Wilson Parking in the area, resulting in a substantial lessening of competition for the supply of car parking in and around Boulcott Street," the regulator said in the statement. "The commission will be seeking a penalty against Wilson Parking, and orders ending its lease of the Capital car park."

If a company breaches Section 47, it could face a penalty of up to $5 million.

As at June 2016, Wilson Parking operated more than 350 off-street car parking facilities throughout New Zealand, including 52 locations in central Wellington, the regulator noted.

The commission said it is unable to comment further while the case is before the court.