'We need to pay our bills': Ashburton nurses forced to work sick 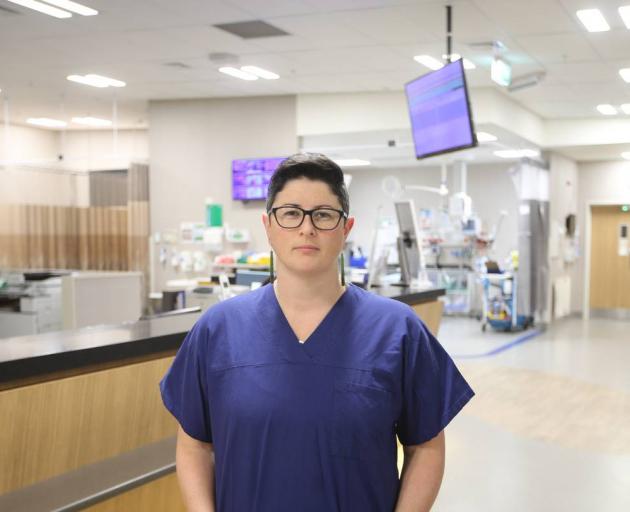 Ashburton Hospital nurse Tessa McIntosh has hit out at health leaders, describing employment conditions for the strained profession as woefully inadequate and in the "midst of a crisis''.

Tens of thousands of nurses will walk off the job next week for an eight-hour period.

McIntosh has been at the hospital for 17 years but working part-time, which had afforded her a total of five sick days annually that had forced her to make some tough decisions.

"Working part-time and having young children, I have often used all five of my sick days to care for my family, leaving none available for when I myself am sick," she said.

She said she had opted to come to work sick in the past just to make ends meet.

"I either go to work sick or take leave without pay.

"Having sick nurses at work endangers our vulnerable patients but we also need to pay our bills."

McIntosh added that she had fought for better access of discretionary sick leave in the past and had involved the nurses' union.

Easier access to discretionary leave entitlements was part of the DHBs' offer to the New Zealand Nurses' Organisation, but McIntosh said there was no faith in health leaders to follow through on this front.

Midwives have also walked off the job this week as part of rolling strikes that began on Monday, including Canterbury workers, who demonstrated for eight hours yesterday.