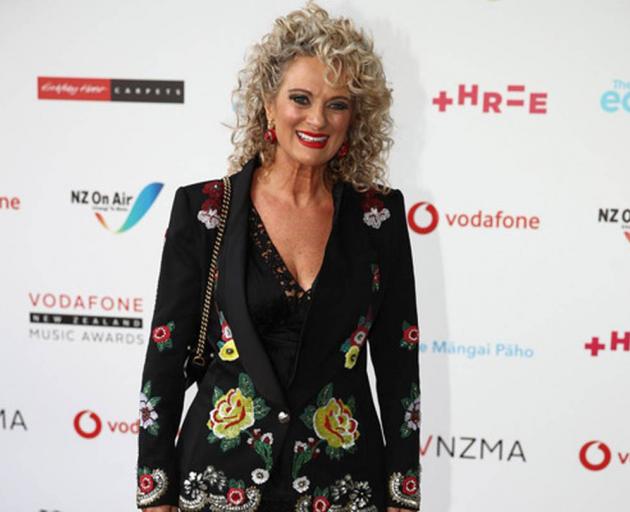 The 41-year-old man is one of three people charged over the break-in at Cooper's head office in Newmarket in October this year.

The others are a 45-year-old woman, described as a florist in charging documents, and 44-year-old woman, who is linked to a cake retailing business. Both are accused of receiving stolen "Trelise Cooper branded clothing", court papers show.

During a brief hearing in the Auckland District Court today, the man pleaded not guilty to burglary and two charges of obtaining by deception.

Parts of the man's affidavit in support of his suppression bid, which was read to the court by Judge David Sharp, said the accused was "well-known" in the Auckland television industry and publicity could severely compromise his business.

The court heard publishing the man's name may also lead to the identification of the other defendants, who have interim name suppression, and that continued publicity surrounding the case may prejudice his fair trial rights.

"Your fair trial rights are sufficient to overcome the burden on you for the basis of interim name suppression," Judge Sharp said.

The man was remanded on bail to reappear with the two women in March next year.

His arrest came after police conducted a search of a property in central Auckland last month.

During this, police said they recovered "a significant amount" of the clothing which was to be returned to Cooper.

After discovering about $500,000 worth of high-end couture had been stolen some time after 4pm on October 17, Cooper said she was devastated.

The world-famous designer said on social media that her entire 2021 spring and summer samples were gone, leaving only "one lonely hanger".

"Along with a number of our unique couture pieces. 1800 samples gone."

Speaking to The New Zealand Herald after the break-in, Cooper said the thief or thieves broke into the styling room through a vent in an electrical room.

"I feel violated. I feel bad for my staff. We have kind of taken it as a kick in the guts," she said.

It was the first time her head office had been burgled in 25 years, although someone unsuccessfully tried to break into the building 14 years ago, Cooper said.

The building was alarmed and monitored by security guards but did not have CCTV.

Cooper, whose designs have been worn by international celebrities, said she was now installing cameras.