Wellington mayoralty race down to the wire 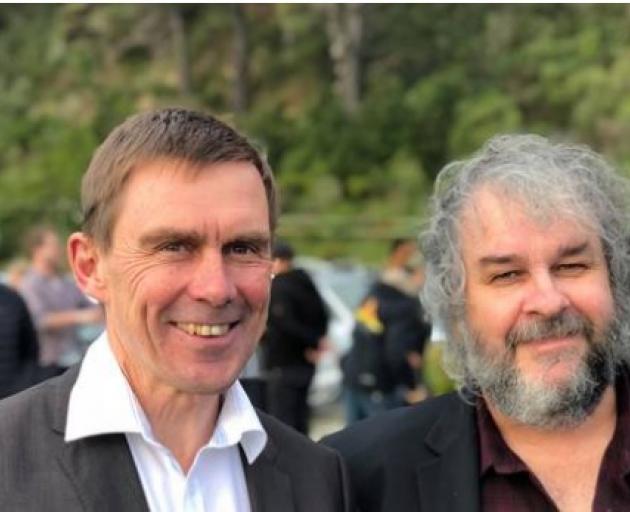 The result shows Cr Foster, who has been a Wellington City Councillor since 1992, has received 24,108 votes compared to incumbent Justin Lester who has received 23,393 votes. This is a margin of 715 votes.

Wellington City Electoral Officer Warwick Lampp says approximately 90 per cent of the votes received have been counted but a large number of last minute votes meant a preliminary result wouldn't be available until Sunday. "Today, we collected 5,563 votes, including special votes.

"This unprecedented volume of last-minute votes means we won't know the preliminary result until midday tomorrow, so this progress result may change.

A final result won't be available until mid-next week. Information on Council ward results will be available shortly. 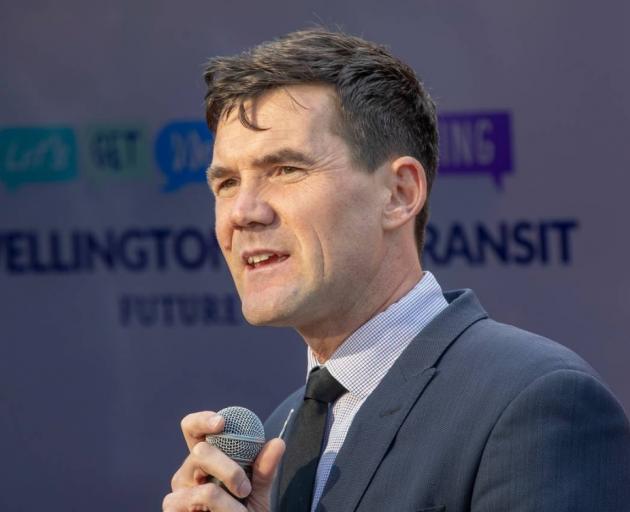 Wellington mayor Justin Lester. Photo: NZ Herald
It was revealed this week that Weta Digital staff in Wellington expressed concern about being asked to support the campaign launch of Foster.

The messages show some replied to an all-staff message - saying they weren't sure it was ethical for the company to be suggesting staff support the campaign launch last month.

The launch was at the site of a controversial housing development proposed for Shelly Bay on the Miramar Peninsula - which both Jackson and Foster strongly oppose.

Meanwhile Hutt City has been shaken up with a new mayor taking the reins.

Barry ran on the Labour ticket and campaigned on a full review into the operation of Silverstream Landfill, to get a Cross Valley Link road underway, to double the council's social housing stock, and an extra $5m annually for basic infrastructure.

At age 28, he is the country's youngest mayor.

But he didn't think his age would affect his ability to lead the council with six years' experience as a councillor already behind him.

"At the end of the day, people have voted for change and a new approach."

That change would be transparency and accountability, and there would have to be very good reasons for conducting business behind closed doors, Barry said.

Wallace said he was naturally disappointed.

"It's been a good nine years, we've achieved a lot as a city, there has been a lot of rejuvenation but obviously that didn't quite gel as much.

"I think people were thinking maybe it was time for a change and I was up against a major political party so that's the way the cookie crumbles."

Wayne Guppy is in for another term as mayor of Upper Hutt after first taking the top job in 2001.