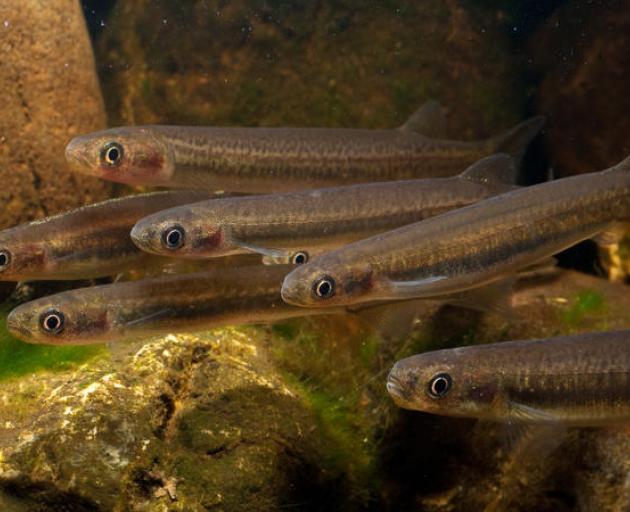 A shake-up of the whitebaiting rules is on the cards, after the Government unveiled proposals on Tuesday aimed at saving four species threatened with extinction.

The changes out for consultation included a shorter season and establishing safe havens in rivers for spawning.

‘‘We’re very pleased that the West Coast whitebaiting rules are going to be carried out through the rest of the country. Our rules are far more stringent and we adhere to them - we’re quite well behaved, actually,’’ she said.

‘‘It certainly represented the hard work of people before me. I thought it was really a good step forward until I got down to the rivers on the West Coast marked for what the minister is calling whitebait refuges.’’

She said almost every main river on the West Coast was marked for possible closure for up to 10 years, or even permanently.

‘‘They’re absolutely crazy, as far as I’m concerned,’’ she said.

She suggested other solutions could better help the whitebait species.

‘‘We’ve carried out our own survey and handed the results to a whitebait researcher . . . and we’ve proved that there’s no evidence of a decline in the juvenile population.

‘‘There is evidence of a decline in the adult population, which is predated on, especially by introduced brown trout, 365 days a year.’’

The researcher who looked into the study - University of Canterbury biologist Mike Hick-ford, who has researched whitebait for about 17 years - also suggested habitat protection would mean the changes were not needed.

‘‘Habitat has a huge effect on the ability of these species to make it through their life history, probably more so than the fishery itself,’’ he said.

He said water quality, stream restoration, and maintenance and improvement of adult and spawning habitats all have an effect.