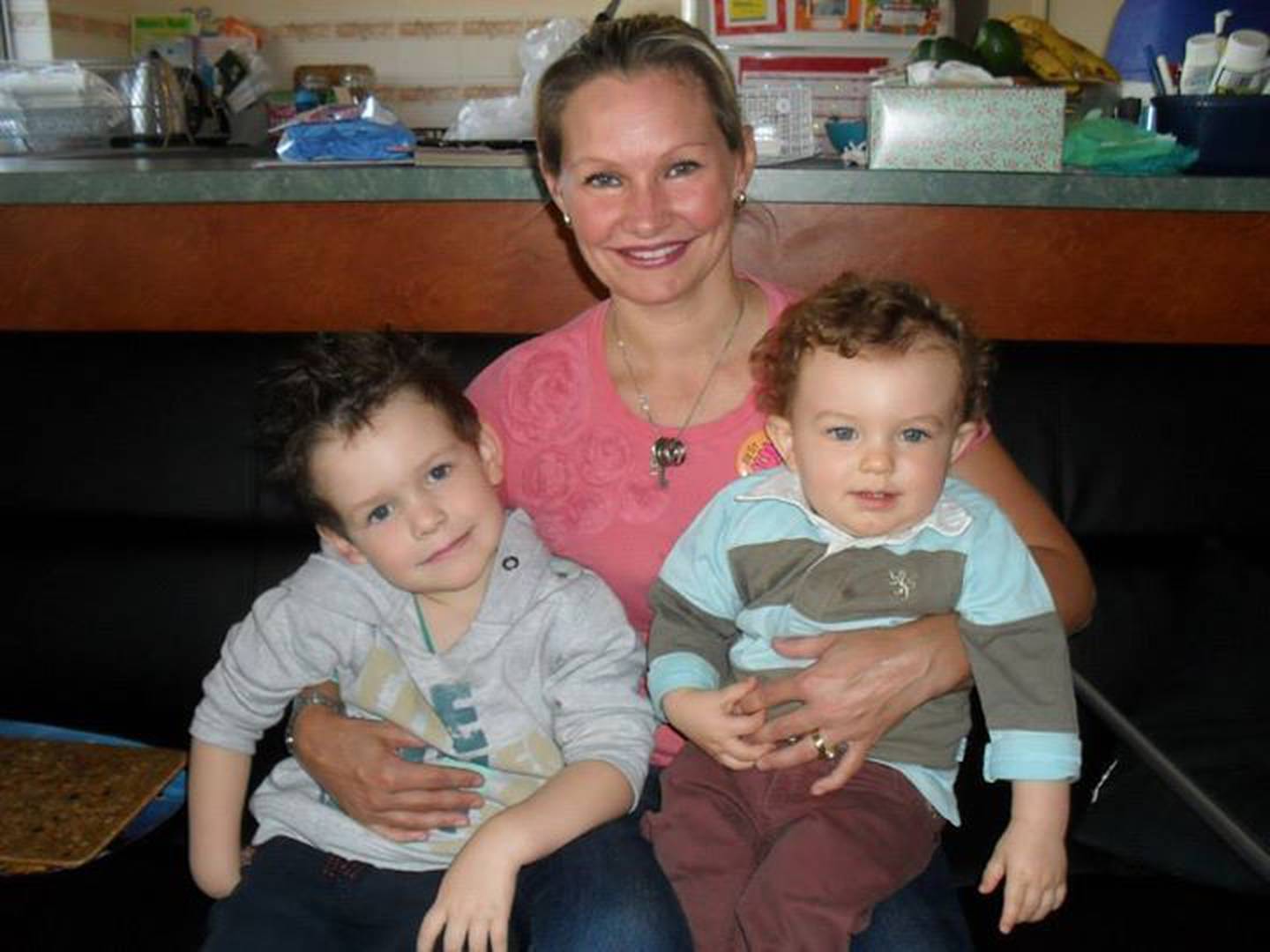 Danica Weeks with her sons Lincoln and Jackson. Photo: Supplied via NZ Herald
The wife of a Christchurch man killed in the Malaysian Airlines flight 370 disaster has remarried in Australia, with her young sons acting as musician and ring-bearer in the romantic ceremony.

Paul Weeks was one of 238 passengers and crew presumed dead after Malaysia Airlines flight 370 vanished between Beijing and Malaysia on March 8, 2014.

The 37-year-old was travelling to Mongolia to start a new job as a mechanical engineer. 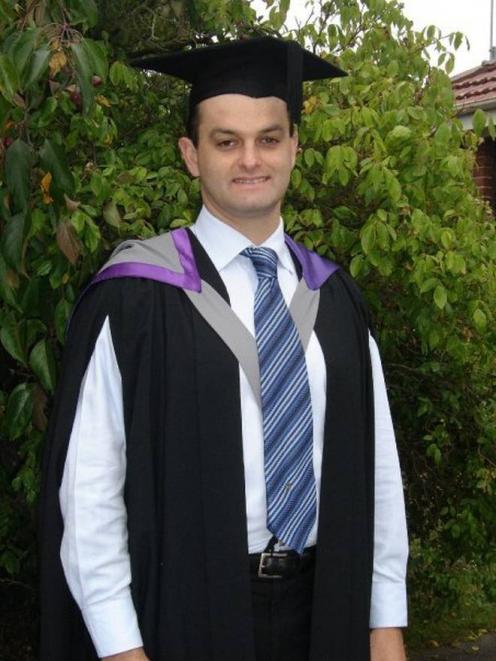 Christchurch man Paul Weeks was on board MH370 when it went missing in 2014. Photo: Supplied via NZ Herald
His wife Danica was left to raise the couple's sons Lincoln and Jackson, then aged 3 and 1 respectively.

It has been revealed that the widow remarried yesterday after finding love with Perth builder John Crinion.

The couple reportedly exchanged vows at a ceremony on the Sunshine Coast.

The Courier Mail reported that Lincoln played "Here Comes the Bride" on the piano while Jack was the ring-bearer.

It is understood the pair met on dating site eHarmony about three years ago.

They got engaged at the end of 2019 when Crinion got on one knee while the pair were on a beach and proposed with a shell.

The proposal reportedly happened "on a whim".

"To find love, you know, some people don't find it the first time around, and I've been lucky to find it a second," Danica Weeks told Sky News recently.

She and her first husband had relocated to Perth from New Zealand.

But after she met Crinion she moved her family to the Sunshine Coast.

The Daily Mail reported that Crinion found out about the Weeks' family tragedy on his first date with his future bride.

He was not put off by the enormity of the situation, rather intrigued by how Danica Weeks had come through the tragedy.

"And that brought a lot of admiration for me towards that end and a real big need to meet the boys and figure out who they were and see what's happening in this world of Ms Weeks," he said.

Danica Weeks revealed that after watching Crinion play with her sons on the beach, she felt her world change.

"Sometimes I pinch myself and think 'gee who was that girl beforehand?'

"I can see a future. And that's been something I haven't had for six years."

After MH370 vanished Danica Weeks spoke exclusively to the Herald about her loss.

She said that was her hardest day since losing her husband.

"It was tough knowing Pauly should have been home and celebrating with us," she said at the time.

"I got through Jack's birthday only through the amazing laughter and smiles of the children.

"But by the time it came to my birthday, the emotional toll of it was all too much and I had a breakdown - a place I try not to go for the sake of myself and our boys."

At the time Lincoln was asking his mother: "What happened to Daddy? Why isn't he coming home? When can I see him again?"

"I just have to answer as best I can at the moment ... I have told him dad is always with him in his heart and watching over him," she told the Herald.

"At night we look for the brightest star to say goodnight to. Naturally he cries and wants dad to come down and be with us ... It tears me apart, but I have to remain strong."