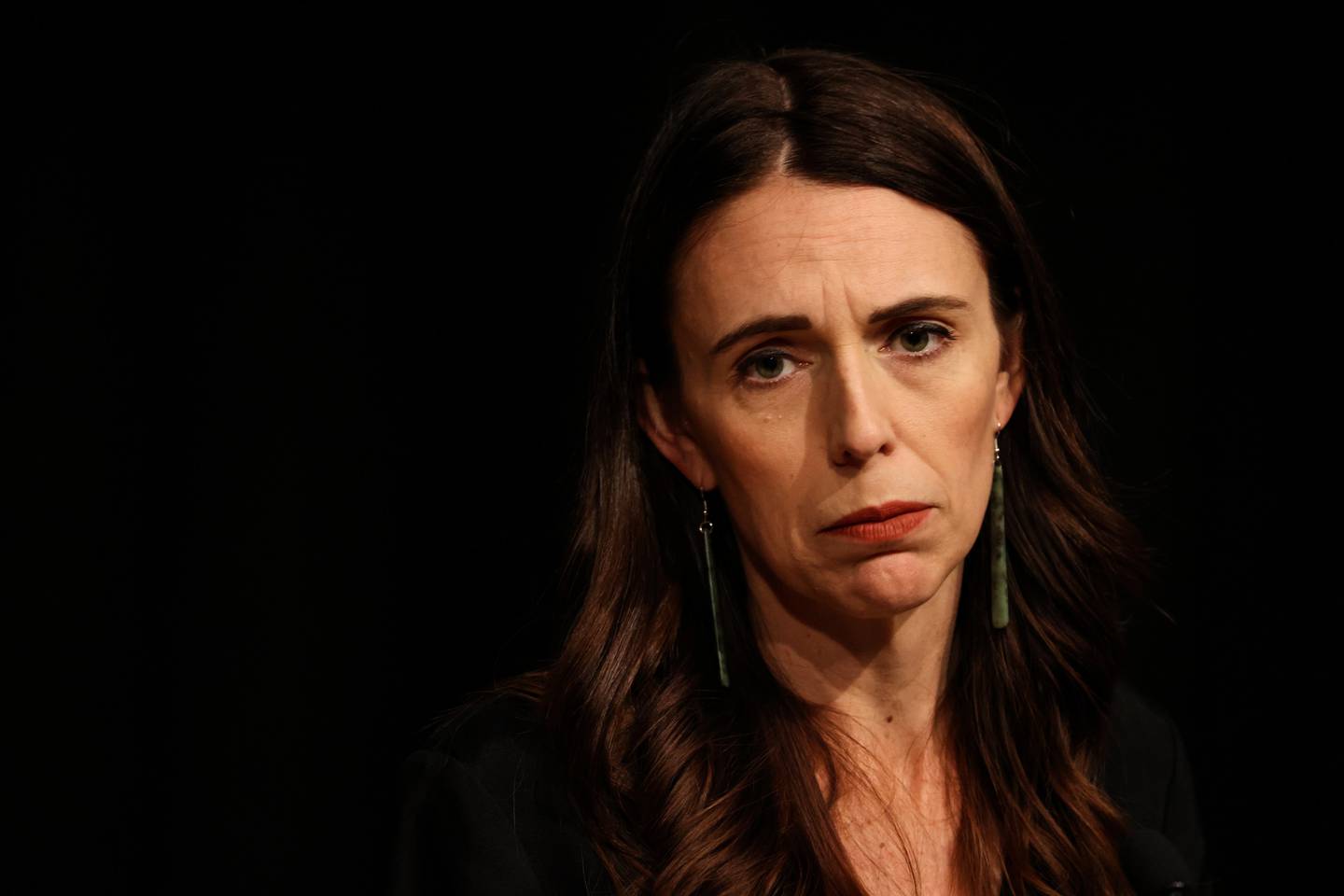 Prime Minister Jacinda Ardern. File photo
The Prime Minister says Aucklanders shouldn't hold off on booking Christmas trips as the Government prepares to reveal how it will deal with Covid-19 in New Zealand's largest city.

Jacinda Ardern told the AM Show this morning the Government was working towards all restaurants and bars being open by Christmas.

"Certainly that would be our hope based on those current trends."

Ardern said roughly 5 percent of people who had got their first dose were not getting their second dose so they needed to make sure people were getting both.

Ardern said there would be a lot more specific details on Friday about what Aucklanders could expect in the future and what they needed to do to get there.

"We don't want Auckland to live week by week and that's what they have been doing up until now." She said the government needed until Friday so they could finalise the details.

The Prime Minister says there will be more specific details on Friday about what Aucklanders can expect as Christmas draws near. Photo: Getty Images
She said the new framework included vaccine passports, and it was not just about Auckland, it was about the whole country.

Her advice to those in Auckland wouldn't necessarily be not to book flights or accommodation for Christmas yet.

Some of the options they were thinking about were whether people could cross the Auckland border if they had two jabs and a negative test.

Ardern said there are still about 20,000 people in Auckland who have not had their first Covid jab - and which would get the city up to that much wanted 90 per cent vaccination target.

She said the the R value had been "quite bumpy" and changeable of late.

A contributing factor to case numbers recently had been people holding gatherings inside their homes.

"We just need people to continue to follow level 3 [rules]. It's there to protect you, it's there to help us get out of restrictions sooner."

Asked if Auckland would be out of lockdown by Christmas, she said: "Oh, I believe so, yes."

"But of course, that's been my absolute focus for a long time. Aucklanders have been doing it tough, they have been carrying a huge load and we need to demonstrate that actually the world can be different with vaccines."

She said the Government had used lockdowns because they were "the only tool we had to fight Covid".

But as the vaccination rate gets higher, Ardern acknowledged that people would start to see some form of normality once again.

Put to her that people in the South Island continued to wonder why they remain in alert level 2, despite there being no community cases there, she said it did not take much for Covid to get into other regions.

But overall, it was very much a preventative measure.

It comes as Ardern conceded that Aucklanders, who are now facing weeks 10 and 11 in lockdown, needed to be given more information on what happens next.

The Government is set to make a raft of major Covid-19 announcements this week, including more business support, how to reopen schools and new vaccination targets that will see alert level restrictions ease.

The targets - which Ardern has so far rejected for several months - are to ensure there aren't pockets of unvaccinated people in the community, which could lead to a large cluster and put pressure on the health system.

Director general of health Ashley Bloomfield has previously talked about 90 percent-plus fully vaccinated as a minimum, which is likely to take Auckland at least a further four weeks.

Once targets are reached, the new traffic light framework will be used, including different rules for the vaccinated and the unvaccinated, depending on the level of risk.

How Auckland schools will reopen will also be revealed tomorrow, which health experts say needs to include clear guidance on ventilating classrooms.