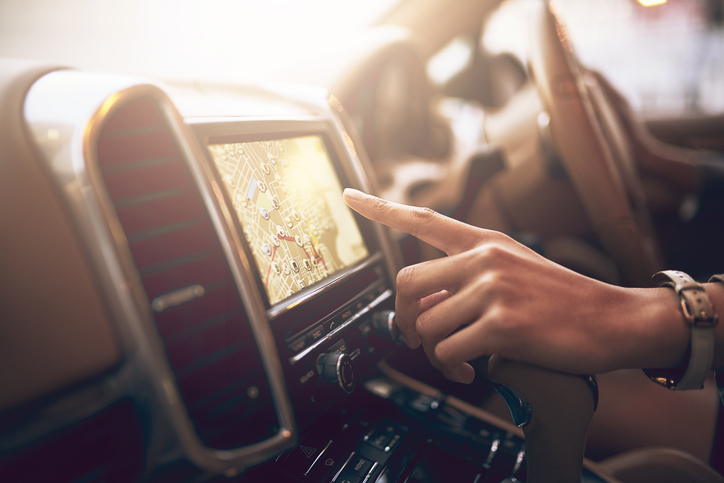 Bridget Jones, a former sales manager with Waste Management NZ in Christchurch, was initially awarded $20,000 compensation and $11,192 in lost wages after she lodged a constructive dismissal case with the Employment Relations Authority.

Jones successfully argued she had no choice to resign from her job because of deficiencies in Waste Management's investigation into the GPS case.

Waste Management challenged the determinations and sought a full rehearing.

And this week the Employment Court of New Zealand released its judgment and agreed that Jones resigned and was not dismissed.

The court found Waste Management "did not engage in a course of conduct, or any breach of duty, that made Jones' resignation foreseeable and she was not constructively dismissed".

The money initially awarded to Jones was held by the registrar and, along with the accumulated interest, would be returned to Waste Management.

All staff knew about the tracking devices and understood they were for vehicle security, driver health and safety, and route efficiency.

Each unit recorded data such as the location of the vehicle and when its ignition was started and switched off.

One of the cars was speeding and sent a GPS alert.

This prompted sales manager Andrew Shipley to review data from all of the cars.

He noticed inconsistencies in the movements of Jones' car.

Data showed Jones' car was three times started for the first time on a working day after 9am, seven times after 10am and twice after 11am.

Her car was also switched off at home once between 1pm and 2pm, 10 times between 3pm and 4pm and twice after 4pm.

Several residential addresses had been regularly visited during business hours for significant periods of time, and regular trips had been made to two shopping malls or addresses in the Christchurch CBD.

One trip was recorded to Sumner when Jones said she was unable to attend a scheduled meeting with Shipley because of sickness.

During the ERA hearing, Jones said she was working from home or had taken time off in lieu for working overtime.

The trips to the mall were work-related she said, because she was looking for new customers.

In a formal meeting, where Jones was represented by an employment lawyer, Shipley did not accept these explanations.

He said there were no company arrangements for "self-managed time off in lieu" and "the majority of his concerns remained".

The court accepted there were no arrangements for working from home.

A formal letter presented to Jones did not say that Shipley considered Jones to have breached the employment agreement although that was implicit.

Jones' lawyer expressed concern that Jones would not receive a fair and reasonable hearing and said Shipley was bullying her out of her employment.

He said if Jones did not receive assurances within 24 hours, she would be forced to resign and claim she had been dismissed.

Waste Management replied but what was said did not satisfy Jones.

Before any further action was taken by Waste Management Jones resigned.

The judge found the process and the investigation were full and fair, although not completed by the time of the resignation.