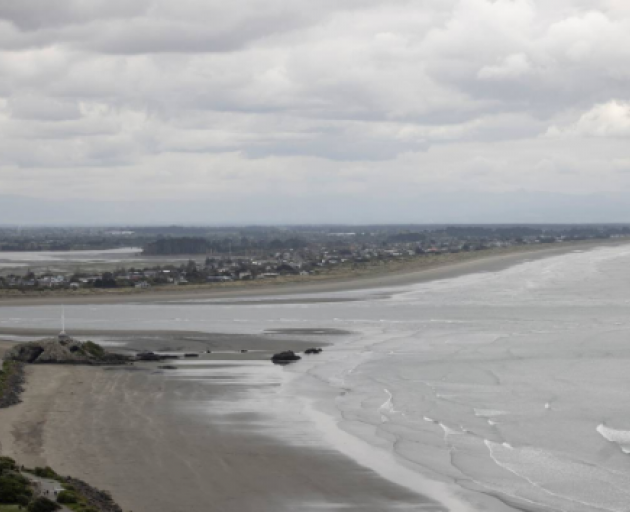 Stephen John Rayner, 66, died in a fire at Woolston, Christchurch in July 2016. Photo: File
A woman didn't tell firefighters that her lover lived inside a burning building because she didn't want her mother-in-law to know.

A day after the July 2016 fire at a dilapidated flat that had been converted from a former Christchurch ice-cream cone factory, the body of 66-year-old Stephen John Rayner was found.

Tanya Brazukas, a coroner later discovered, had been in a secret relationship with Rayner and had been living in the Rutherford St, Woolston flat for nearly two months. She had been seeing him regularly at the flat but also living with her mother-in-law in the main residential area at the front of the property.

"She said she did not tell her mother-in-law […] about the relationship with Mr Rayner or the fact that he was living in the flat because, at the time, she (Ms T Brazukas) was still married to Ms [Gail] Brazukas' son," a coroner's report released this month says.

A police investigation into Rayner's death concluded no foul play and Coroner Anna Tutton now concluded that he died from the effects of fire after taking multiple sedative prescription drugs.

The fire broke out early on July 27, 2016, with emergency services getting the first call at 6.10am.

Two members of the public broke into the house and roused Tanya and Gail Brazukas who she lived with in the front of the large property.

"Both occupants advised that no one else was in or on the property," the coroner's report says.

Firefighters put out the blaze but it wasn't until the following day when dampening down the scene that they found Rayner's remains.

When spoken to by Police initially, Tanya Brazukas lied about her relationship with Rayner and did not tell them she had been living at the flat or that she had been there with him on the evening of the fire.

The coroner's report says that Rayner had made a bed out of cushions in the locker room of the flat.

He used candles and a gas cooker and had recently told Brazukas that he had accidentally set himself on fire with the cooker.

The night before his death, the pair were at Woolston Tavern and, just before they left, Rayner took "about five little pills", which she believed to be halcion (triazolam) tablets.

When they got back to the flat, they had a couple of drinks and smoked together.

They used a candle for light and the gas cooker for warmth.

The two arranged to meet up the following morning and, when Brazukas left about 9pm, Rayner was in his bed, with the candle and cooker going.

Several witnesses reported to police that, at the time of the fire, they heard a male voice calling for help. The voice appeared to be coming from the rear of the property, then stopped.

Brazukas told police that, when she and her mother-in-law were "being rushed out of the house" at the time of the fire, someone asked whether there was anyone in the house and she said there was someone at the back, but she didn't think anyone heard her.

She said that once she got outside and saw that the flat "was gone", she knew no one could survive the fire.

She said she hoped Rayner had made it out, and she knew that no one would be able to check whether or not he was in there.

A fire investigator identified a number of possible causes, including that had been "deliberately lit by persons unknown"; accidental fire caused by smoking products, candle or gas cooker; or caused by the make-shift electrical supply.