World admits law breach over 'made in NZ' labels 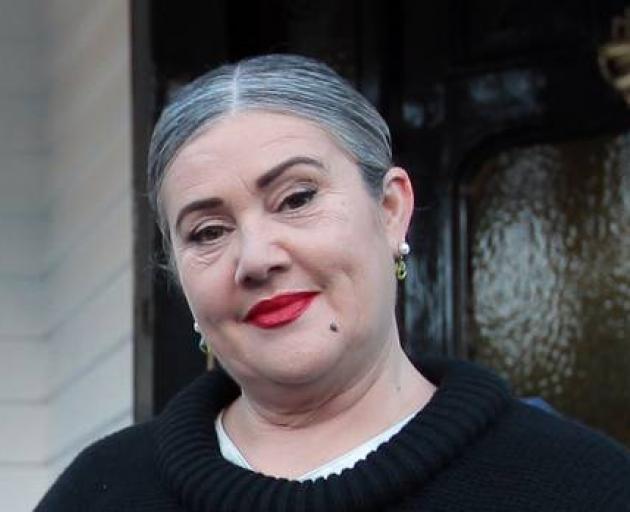 Denise L'Estrange-Corbett's World label faced intense media scrutiny earlier this year. Photo: NZME
Designer and retailer World has accepted the Commerce Commission's view that labelling on some imported clothing was liable to mislead consumers about the place of origin.

The company, founded by Dame Denise L'Estrange-Corbett, faced intense media scrutiny earlier this year when it was revealed that some of its clothing that featured "Fabrique en Nouvelle-Zelande" - or Made in New Zealand - tags was actually made elsewhere.

When the scandal first broke, L'Estrange-Corbett hit back at criticism, saying that accurate labels were sown inside the garments.

After receiving numerous complaints about the clothing, the Commerce Commission announced an inquiry into the company in May.

The Fair Trading Act prohibits businesses from misleading consumers about a product's country of origin.

In a statement released today, the Commerce Commission said its view was that tags reading "Fabrique en Nouvelle-Zelande" were likely to have led consumers to think that the garments were manufactured in New Zealand when in fact they were manufactured in China or Bangladesh.

Commissioner Anna Rawlings said that although another label was stitched inside each garment, this may not have been noticed in many instances and may have confused consumers.

The commission said that when the error was revealed in local media, World immediately amended the tags on the garments.

The investigation concluded with World accepting the Commission's view that its conduct was likely to breach the Fair Trading Act.

As a result, World has agreed that it will:

• Not use any tag or labelling with the phrase "Fabrique en Nouvelle Zelande" on any imported garments.

• Implement compliance procedures to ensure any claims it makes about the origin of its products are accurate, able to be substantiated and are not capable of misleading consumers.

• Refund any customers who return the garments at issue to World and who bought them under the impression that they were made in New Zealand.

"New Zealand-made products can sometimes attract a price premium when compared with similar products made overseas and their purchase can represent an important ethical choice for some consumers," said Rawlings.

"The truthfulness of information about country of origin is particularly important because consumers cannot check the accuracy of this kind of labelling for themselves." 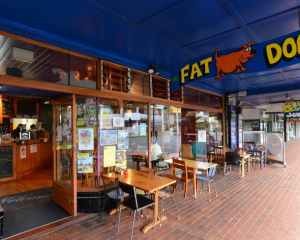