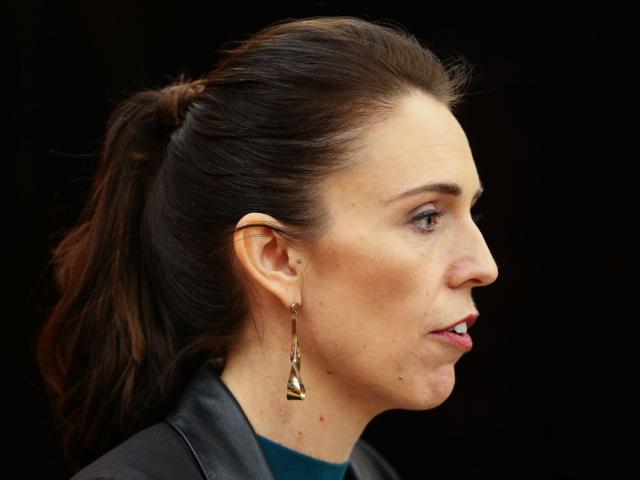 Speaking to the Council of Trade Unions conference to rapturous applause today, Ardern outlined a number of incoming workplace policies, including higher minimum wages, and restoring the right to meal and rest breaks.

She said the incoming Government would hit the ground running.

"We will introduce a law to ban overseas speculators from buying existing homes, and we'll do it by Christmas.

"In fact, we've already ticked off one of our 100 day commitments. Andrew Little will be Minister Responsible for Pike River Re-entry, in keeping with the commitment I made to the families in August."

She cited a number of other incoming proposals for the 100-day programme, including:

- restoring the duty to conclude bargaining, and the right of union access to members at their workplace

- tightening the rules regarding pass-on

- bringing back the right of workers to initiate collective bargaining

"I want to see an end to the race to the bottom on wages. Right now we have bus drivers in Wellington set to lose their jobs or take pay cuts. The company they work for has lost the contract to a different firm, which has offered a lower cost to the regional council on the basis of reducing staff pay packages.

"That's not the way forward for New Zealand."

She repeated comments from this morning that she will look into a lower company tax rate for small businesses through a tax working group.

She said she wanted to fight wage discrimination "against a low-pay, overwhelmingly female workforce" while also maintaining flexibility for employers, adding that policy detail still needed to be worked out.

"We purposely did not seek to lock in the details of these agreements from opposition. It is work that must be done by government, businesses, and unions, sitting around the table together. That is exactly the way I intend to do."

Greens leader James Shaw then took the stage and said that there was something "deeply wrong" with the welfare system, citing the overhaul that is promised in the Labour-Greens agreement.

He spoke on the issue of gender equity, noticing that three of the four Green members of the executive are women, including Julie Anne Genter as Women's Minister.

"Come on. It's 2017 ... women deserve more than they currently get. And the Government, and we, are going to start by looking at our own ministries.

"Now we have a Government that will level the playing field." 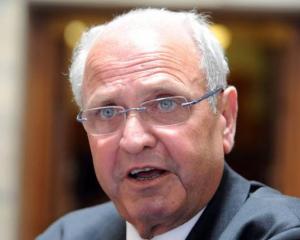 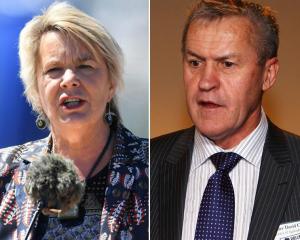 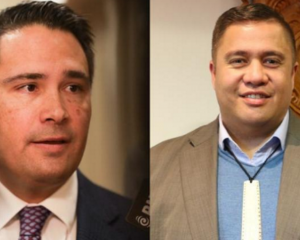 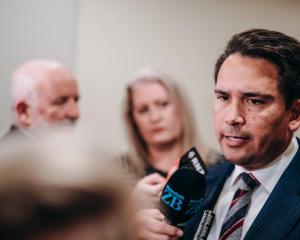