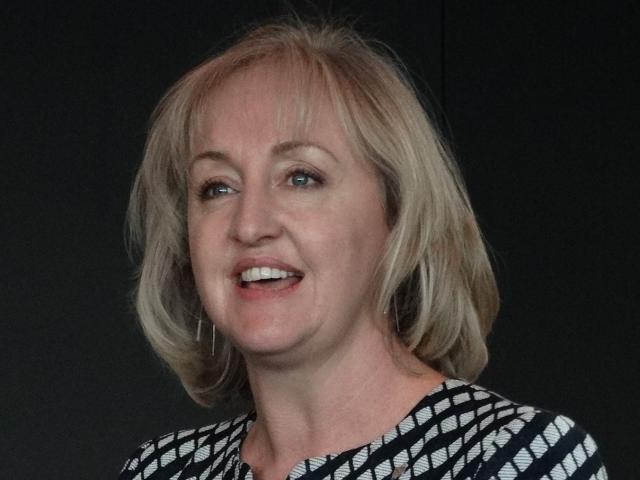 Amy Adams.
Amy Adams yesterday took over the finance portfolio for the National Party, the first woman to hold the post for National since Ruth Richardson ended her term as finance minister in 1993.

Coincidentally, both Ms Adams (46) and Ms Richardson were members of Parliament for Selwyn when they were appointed to the finance roles.

Both were also law graduates from the University of Canterbury and both married farmers.

Ms Adams replaces Steven Joyce, who announced this week he was leaving Parliament.

Ms Adams would have taken over the finance role regardless of whether Mr Joyce remained in Parliament.

Ms Richardson remains in the minds of many political observers for carrying on the legacy of former Labour finance minister Sir Roger Douglas.

She says she will fight hard against Government policies slowing New Zealand down.

Like Ms Richardson, Ms Adams wants to advance new economic and social policies ahead of the next election.

''But first we have to stop the threat posed by Labour's economic mismanagement.''

Many of the Labour-led Government's planned changes would sacrifice New Zealand's economic success and make it harder for New Zealand businesses to compete and succeed, Ms Adams said.

Ms Adams' first major task will be holding Finance Minister Grant Robertson to account after he presents his first Budget on May 17.