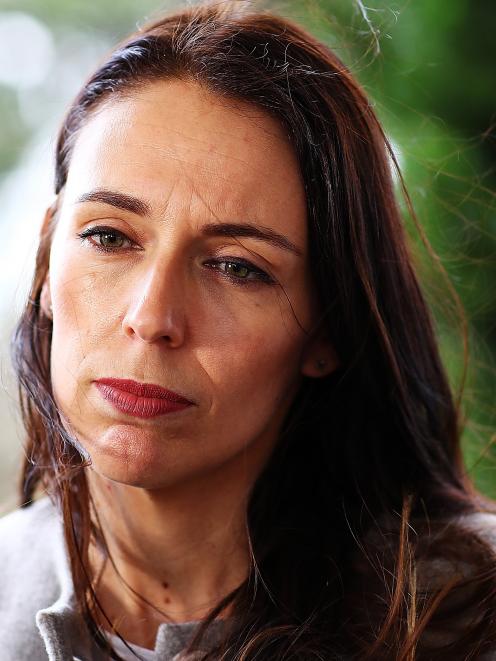 A complaint against a sponsored Facebook post making it appear Prime Minister Jacinda Ardern said she would end child poverty by having children aborted has been upheld.

It followed Ardern's pre-election promise that a Labour Government would take abortion out of the Crimes Act.

The Make New Zealand great Again Party posted a picture of Ardern on the social media website with the statement "My Labour Party will end child poverty through abortion. No children. No poverty".

The statement was in quotation marks, which prompted a complaint to the Advertising Standards Authority (ASA).

Quotation marks made it seem as if Ardern had actually said those words, they said.

"[Ardern] has never made the statement that this picture attempts to say she has made.

"This misrepresentation of Jacinda Ardern is clearly factually incorrect and misleading to the viewers of the advertisement."

The ASA's complaints board ruled agreed, and said there was no evidence provided to support the impression made that Ardern was being directly quoted.

It breached three parts of the code of ethics and the complaint was therefore upheld by the board.

The sponsored post for the Make New Zealand Great Again Party also said: "New Zealand Labour Party will literally kill child poverty! But remember they are all about 'the children', nothing about parental responsibility!"

However it was the misleading "quote" from Ardern the authority ruled on.

In response to the complaint, a spokesperson for the Make New Zealand Great Again Party said the ad, which the party had paid to have put in people's Facebook feeds, had been removed by the social media company.

"Please let us know if it is deemed to violate local advertising regulations and we can take appropriate action."

While the post had been removed and the general public no longer had access to the Make New Zealand Great Again Facebook page, because the party had not acted in a self-regulatory manner to remove the content of their own accord, it was not satisfied the complaint could be settled.

Ardern's promise to remove abortion in early September prompted another group, Saving Downs, to wrongly state Labour's policy would be to allow for abortion up to birth for babies with disabilities.