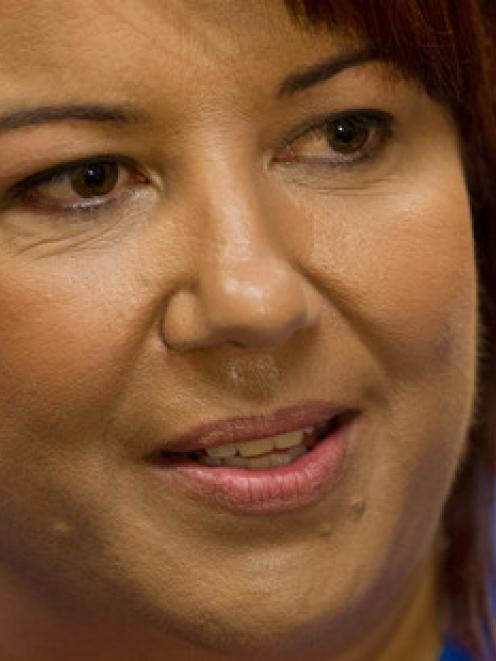 Mrs Bennett has signed the Paris Agreement at the United Nations in New York. The ceremony was hosted by Secretary-General Ban-Ki Moon and coincided with Earth Day. More than 170 nations also signed the agreement.

The agreement was concluded in December 2015. 188 countries took part in the negotiations, covering more than 90 per cent of the world's emissions.

Mrs Bennett said the signing was a "huge achievement" for New Zealand.

"The Paris deal gives all countries, developed and still developing, a common platform to change our impact on our world."

New Zealand's 2030 target, tabled during the Paris negotiations, sees it commit to reducing emissions to 30 per cent below 2005 levels.

"While I am incredibly confident we will meet our fair and ambitious target, I am already thinking about what we have to do domestically to grow our economy with fewer emissions," Mrs Bennett said.

Countries will also need to adopt the agreement within their own legal systems through ratification, acceptance, approval or accession.

"The next step is for more of the operational details to be fleshed out so New Zealand can consider timing and the best way to ratify the agreement," Mrs Bennett said.

"Today is a huge milestone but this is by no means the end of the road. Implementation won't be easy. I know New Zealanders are up for the challenge."