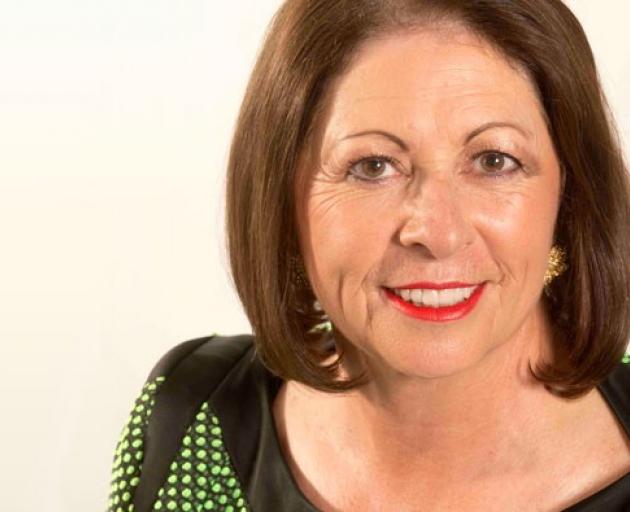 Kaye told the Herald Boag no longer has a role with the campaign.

"Michelle held a position on the Auckland Central electorate and was on the campaign committee. She has stood down from both roles," Kaye said.

Last night, MP Hamish Walker and Boag confessed to being behind the massive privacy breach of Covid-19 patient information.

The National Party board is meeting today to decide the fate of the MP who leaked Covid-19 patient details and leader Todd Muller wants Walker out.

Muller has written to the party's board asking it to remove Walker from the party.

Muller says there needs to be consequences for the leak and his advice to Walker was to "think deeply about what the honourable next step is".

Muller said his "personal view" was Boag should step aside from having any involvement with the party.

Boag last night said she'd made a "massive error of judgment on my part" and apologised for doing so.