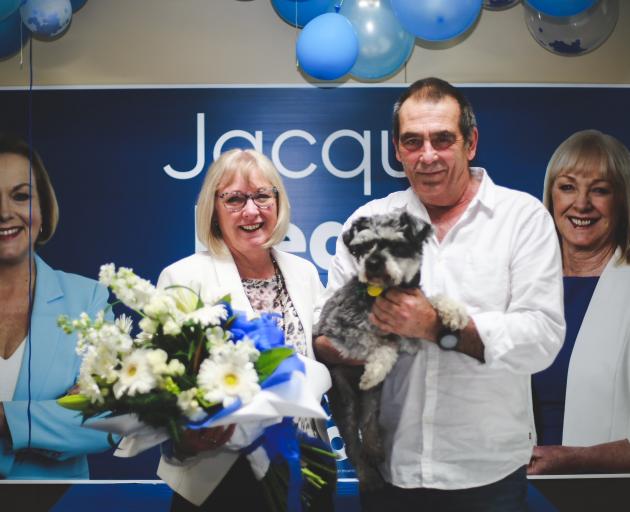 At the same time she was also, unwittingly, playing a supporting role in the demise of her National Party leader Judith Collins.

Mrs Dean is not a Machiavellian schemer: she consistently espouses her support for whomsoever the leader of the National Party is, and is more than content with her roles as conservation spokeswoman and assistant Speaker.

However, late on Wednesday night she found herself embroiled in turmoil after Ms Collins, having learnt many weeks ago from Mrs Dean about a complaint she made five years ago concerning inappropriate language used by Simon Bridges within Mrs Dean’s earshot, decided to use that information to precipitately dismiss the Tauranga MP.

Both Mrs Dean and Mr Bridges agree an apology was made at the time, and that party leadership at the time was aware of what had happened.

However, the issue had "continued to play on my mind", Mrs Dean said, particularly during the recent inquiries held into the sometimes toxic workplace culture in Parliament.

That sense of rankling uneasiness translated into a conversation with her party leader when the two women talked the issue over.

However, Mrs Dean had no inkling of what her leader might do with the information, although given Mr Bridges has long been expected to attempt to depose Ms Collins and reclaim leadership of National it was perhaps naive not to think his historic reproductive musings might not be used against him.

This is not the first time in recent months Southern MPs have played a central role in the demise of a party leader — Todd Muller’s clumsy handling of the disclosure of confidential material by then Clutha-Southland MP Hamish Walker played no small part in his decision shortly afterwards to resign.

Mrs Dean is a very different actor in this drama from what Mr Walker was in his — he made a manifestly obvious mistake, whereas Mrs Dean seemingly made no error other than perhaps to underestimate what destructive use Ms Collins would make of the information she provided.

Unsavoury though Mr Bridges’ comments might have been, National MPs found Ms Collins’ decision to fire Mr Bridges by press release without their knowledge even more unpalatable.

Even with National’s ranks sorely depleted by its 2020 election disaster, the chances of Ms Collins securing high rank in her party again are slim to non-existent.

However, Ms Collins may well achieve the object of her exercise — Mr Bridges does not emerge out of this episode with much credit either, and it could well cost him swinging votes in next week’s leadership caucus.

Where does this all leave Mrs Dean?

She is 64 years old, and it would be no surprise if, after this bruising incident, that retirement looked an attractive option.

That said, conservation — for which she is party spokeswoman — is her passion and she deeply loves her role as assistant Speaker, one in which she has exuded a calm competence.

If she is able to keep those roles through the ructions to follow, it would be no surprise if she was back for more in 2023.

What National really should have been doing on Thursday morning, rather than once more cleaning up a mess entirely of its own making, was capitalising on what had been a very good 48 hours for it in the House. 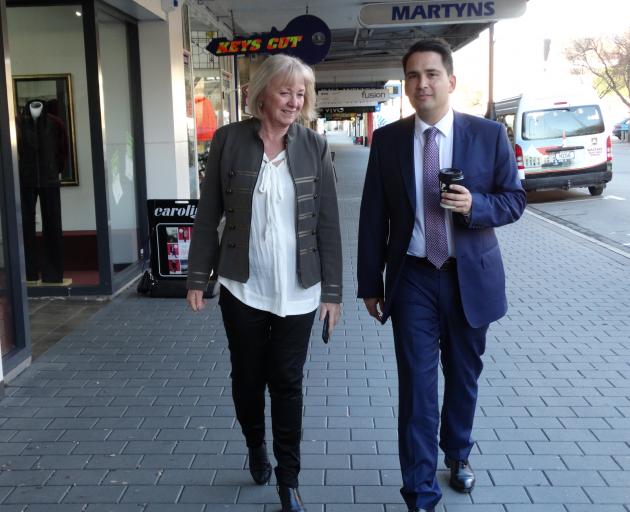 Labour’s decision to push through critical Covid-19 legislation to create its traffic light system under urgency was rash at best and foolish at worst.

A range of constitutional scholars, including influential University of Otago public law specialist Prof Andrew Geddis had railed against this misuse of process, meaning the protestations of National and Act New Zealand had much more substance than the usual political theatre.

Even Speaker Trevor Mallard saw fit to criticise his own party for adopting urgency, a rare blast at his colleagues from the party’s elder statesman.

National Party Covid-19 response spokesman Chris Bishop, Ms Collins and shadow leader of the House, Dunedin list MP Michael Woodhouse — who choreographed an effective floor fight over each clause — should have been all over morning TV and the radio shows trumpeting about what some commentators had called a constitutional outrage.

Instead, they were ducking for cover as what was once termed the natural party of government looked further from the Treasury benches than ever before.

Some have suggested that David Seymour is the beneficiary in this, but he can take little joy in watching the self-immolation of Act’s potential partner in government.

The big winners are Prime Minister Jacinda Ardern and Covid-19 Response Minister Chris Hipkins, who should — and quite rightly so —have been on the defensive for the remainder of the week, but who can now rest easy due to the unnecessary distraction National has offered.