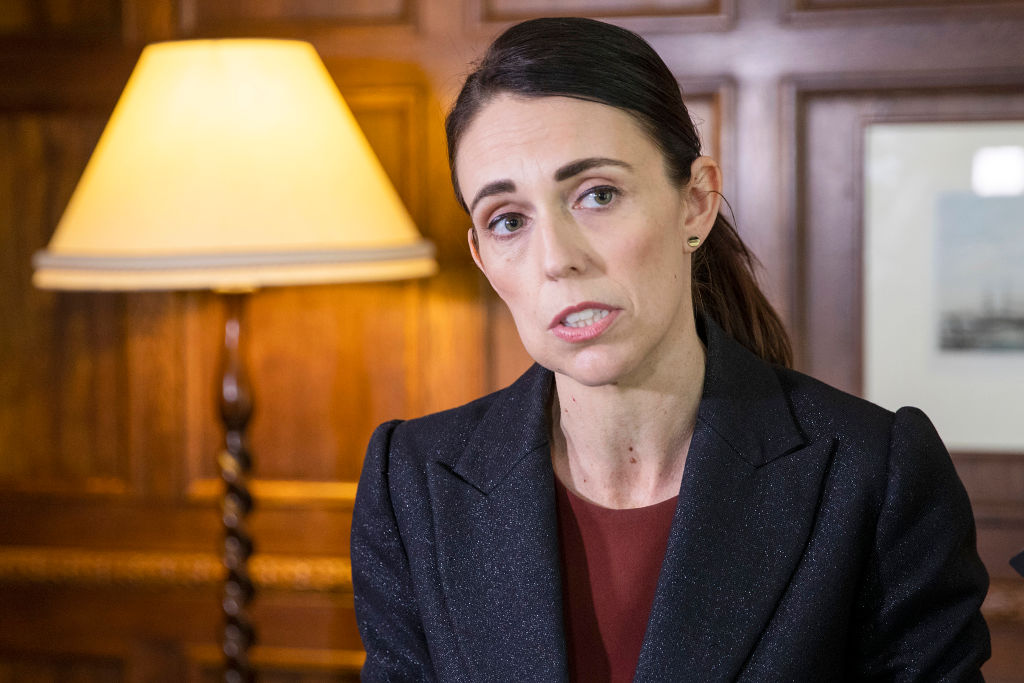 Jacinda Ardern. Photo: Getty
Prime Minister Jacinda Ardern returns to the political fray on Thursday, with expectations she could name September 19 as the election date as soon as then.

Ardern, who spent the new year holidaying on the east coasts of both New Zealand and Australia, will host her Labour colleagues in a traditional year-starting retreat in Martinborough.

The rev-up will fire the starter's gun on the political year, in which her coalition government must seek re-election.

Like Australia, Ardern can choose the election date, and is not required to do so well in advance.

Ardern says she will follow the convention of her predecessor John Key, and announce the election around the start of the political year - meaning election speculation in Wellington is presently reaching fever pitch.

The election must be held before November 21, with Ardern previously ruling out a snap poll.

September 19 seen as a likely date to avoid a winter election, school holidays and outings by the all-popular All Blacks in home Tests.

Aside from the election date, Ardern returns with a number of political and policy issues to tackle. 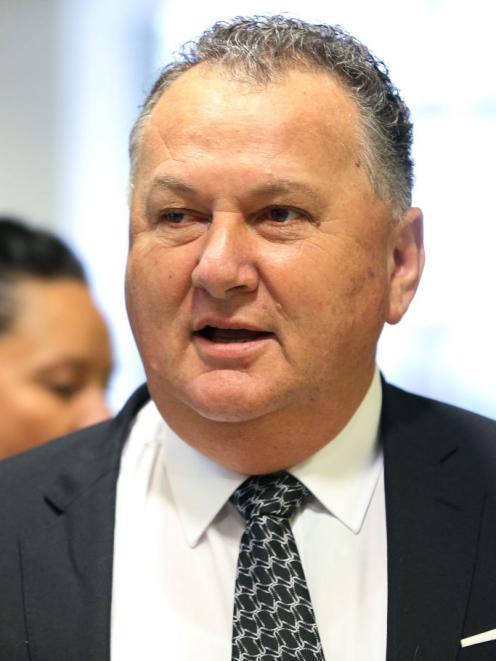 Shane Jones
A minister from her coalition partner, Shane Jones of NZ First, is embroiled in allegations that he misused public money in dispensing his $NZ3 billion ($A2.89 billion) Provincial Growth Fund.

A Maori land claim and protest which has prevented a private development at Ihumatao requires resolution.

And new figures show a runaway housing market, where home ownership or affordable rents remain out of reach for average Kiwi families.

Growing inequality looms as one of the biggest challenges during 2020.

In an interview with AAP last month, Ardern agreed inequality was the greatest economic challenge of our time but said "it was not new for New Zealand".

"It did not emerge in the past two years. New Zealanders have been putting poverty as one of their significant issues for the 2017 election and it featured strongly in the election prior," she said.

After winning office, Ardern cancelled tax cuts promised by the previous National government, bundling the savings into a package targeted towards lower-income families.

She points to those changes, the child and wellbeing strategy, minimum wage hikes - which is now $17.70 - and public pay sector agreements as corrective actions.

"The stats and numbers tell us we have an issue with the working poor as well," she admits.

"And so, it's a cliche, but there's no silver bullet.

"My view is that the work program we have overall is making a difference."

Despite an alarming spike in welfare recipients seeking emergency food and fuel grants, and a report urging her government to raise the base level of benefits, Ardern is yet to do so.

"We know we've got income adequacy issues. We've accepted that," she said, pointing to tax and indexing changes that ease the squeeze.

Inequality looms as Ardern's most significant challenge in 2020; given her credentials as a Labour prime minister would fall away without gains for low-income Kiwis.

Public polls have Ardern as by far the preferred prime minister but in a dogfight with National, the opposition and the biggest party in parliament, to retain government.

"My reaction to polls, even when we are doing exceptionally well, is to keep a healthy cynicism," she said.

"The international experience has taught us it's a good thing to do.

"If you have some (polling) momentum behind you, some people unfortunately focus on preserving that.

"And the easiest way to preserve that is to do nothing.

"I would rather keep trying to bring people with us as we get on to make the decisions we need to make, be they environmental, dealing with our infrastructure deficit or dealing with things like child poverty."

It was at the Martinborough event last year where Ardern made perhaps the biggest slip of her tenure to date, when she announced 2019 would be the "year of delivery".

That phrase is recalled by her rivals with every infrastructure delay, any declining economic forecast, and increases to hospital or housing waiting times.

To use a sporting metaphor, Ardern agreed she had "left it all out there" in 2019.

"We've owned it. When things haven't gone the way things we've anticipated, just accepting that, owning it, trying to improve it," she said.

"I think they expect us to make progress and when we make mistakes, to try and fix them and get on with it."

The Government may not get to choose the issues the election is fought on. New Zealand's perceived snubbing of the Auschwitz anniversary is raising questions of anti semitic undertones in Government. It isn't a good look.