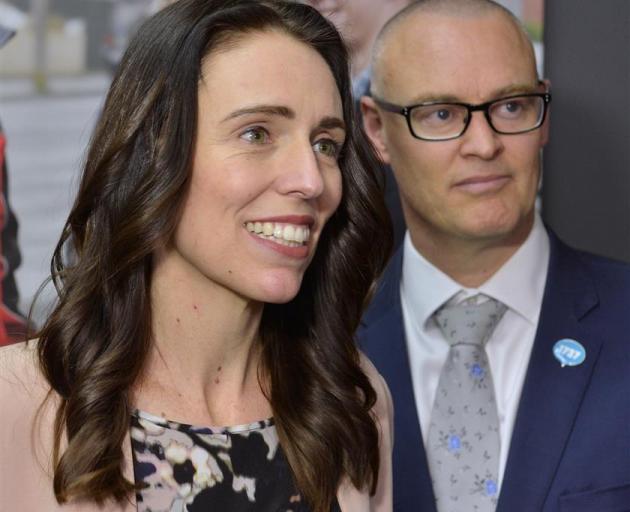 Prime Minister Jacinda Ardern and Minister of Health Dr David Clark at a press conference in Dunedin. Photo: Gerard O'Brien
The Government has announced it will set up an office dedicated to reducing suicide rates as it tries to tackle worsening statistics.

Suicide rates in New Zealand reached their highest levels since records began in the year to June, with deaths among youth, Māori and Pacific Island people rising sharply.

As part of its plan, the Government has unveiled it will set up a "Suicide Prevention Office" - one of the recommendations from a sweeping inquiry in the state of the country's mental health services.

The office will co-ordinate work between different government bodies to try to reduce suicide rates as well monitoring the Government's progress in the area.

It will initially be run out of the Ministry of Health before becoming a separate body run by a new "Director of Suicide Prevention". That appointment is expected to be made shortly.

"Our rate of suicide is a long-term national tragedy and has been for many years. Change will take time but this plan and the actions the Government has already in place are an important start," Arden said.

The Government included $1.9 billion of new funding for mental health over four years, including $40 million specifically put aside for suicide prevention in its May Budget .

but this is not nationwide its window dressing .