Govt to move on zero-hour contracts 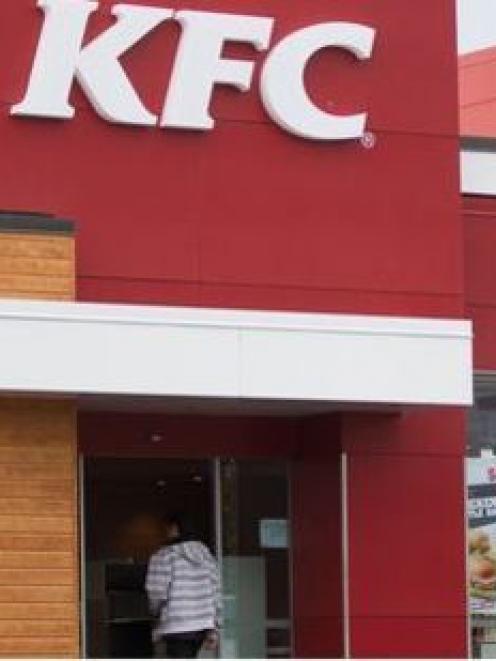 Workplace Relations and Safety Minister Michael Woodhouse said he wanted to see some of the harshest contracts outlawed.

That included when people had to be available for work but were given no guaranteed hours of work in return, he told Radio New Zealand.

Asked if that meant he would effectively ban zero hour contracts, he said many employers have different definitions of what zero-hour contracts were.

"Casual [agreements] are where neither party has an obligation to say yes or no to the work. Now, generally there's a good working relationship where you get a good roster in advance and know how many hours you are likely to be working in a week -- it suits people like university students.

"The part of casual agreements that I don't like is that unbalanced obligation where the employer says, 'You stand by, I'll tell you when to work."'

Unions have campaigned for zero-hour contracts to be outlawed, and Restaurant Brands, the owner of KFC and other fast food outlets, has recently agreed not to use the contracts.

McDonald's has said it offered its workers more secure hours of employment and a "genuine move away from zero-hours", but the Unite Union said the McDonald's proposal was not a genuine offer of secure hours.

Mr Woodhouse has previously said a ban of zero-hour contracts would be an overreaction, but signalled the outlawing of aspects including:

# Restraint of trade clauses that stop someone working for a competing business if an employer did not provide the desired hours of work.

# The cancellation of shifts at short or no notice.

Labour's spokesman for Labour Issues Iain Lees-Galloway told the Herald that the Government had "moved a long way" on zero-hour contracts.

However, Mr Lees-Galloway said the "devil would be in the detail".

"It really depends on what they do propose in legislation as to whether or not it will go very far to dealing with zero-hour contracts.

"What we mean by zero-hour contract is a permanent, part-time agreement with no fixed hours."

The party's Certainty at Work member's bill, sponsored by Mr Lees-Galloway, requires employment agreements to include an indication of the hours an employee will have to work to complete tasks expected of them.

"We think that is a vital component of any legislation to eradicate zero-hour contracts. But certainly the issue that the Minister is talking about is an important component of it as well."

By Nicholas Jones of the NZ Herald