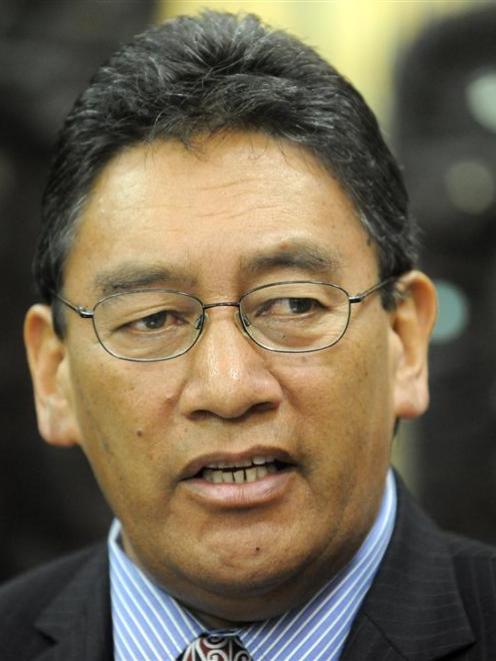 Hone Harawira
Mana leader Hone Harawira has applied to the Electoral Commission for a recount of votes in the Te Tai Tokerau seat.

His party was concerned about the large number of rejected votes in the electorate, which Labour's Kelvin Davis won by a majority of 739 votes.

Party president Lisa McNab said Mana wanted "independent scrutiny of the processes by which hundreds of votes were discarded".

The Electoral Commission said the recount would take place in the electorate's returning office in Auckland, overseen by District Court Judge Tom Broadmore.

It was expected to take three to five days, and would delay the official allocation of list MPs, possibly until next week.

None of the other candidates in marginal seats were seeking a recount.

The Electoral Commission said 28,971 special votes were disallowed, most of them because the voter was not registered in an electorate.

In 2011, National Party candidate Paula Bennett sought a recount in Waitakere after losing to Labour's Carmel Sepuloni by 11 votes.

After the recount, she won by nine votes.

By Isaac Davison of the NZ Herald