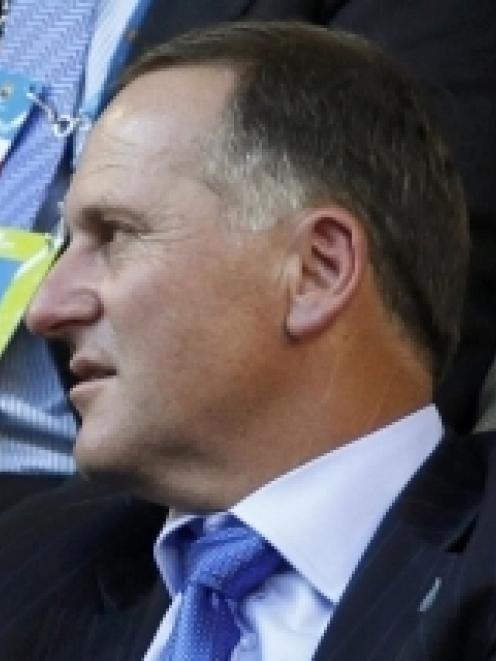 John Key
The Prime Minister has defended the latest round of welfare reforms cutting the benefits of people who fail or refuse to take a drug test.

The National-led Government says there are now no consequences for drug-takers who opt out of job applications when faced with a drug test.

The details on new rules targeting beneficiaries who take drugs were being finalised by Social Development Minister Paula Bennett but could take effect in 2013.

National's pre-election policy document said beneficiaries who did not apply for a job because a prospective employer asked them to take a drug test would have their benefit cancelled.

Under new rules, a beneficiary that takes a drug test and fails it will also be sanctioned.

Prime Minister John Key said on TVNZ's Breakfast today that taxpayers should not be supporting drug-users who refuse jobs that involve drug testing.

"If we're paying you a benefit; your responsibility is to be work ready, and to be work ready means that you can go along and actually pass that drugs test. Otherwise we're sending completely that wrong message - we're actually condoning illegal behaviour."

Mr Key said this morning people would turn down jobs because they knew they would not pass a drug test.

"The young person will often say there's no point in sending me along. I know they drug test at those organisations; I will fail the test because I smoked marijuana on Saturday night. We're all meant to sit back and say 'well that's fine, we'll just carry on paying your benefit and everything is fine.' Well I don't think that's acceptable to hardworking Kiwis who are paying for that benefit," he said.

"Choosing to take drugs and expecting not to be work tested solely for that reason alone is unacceptable."