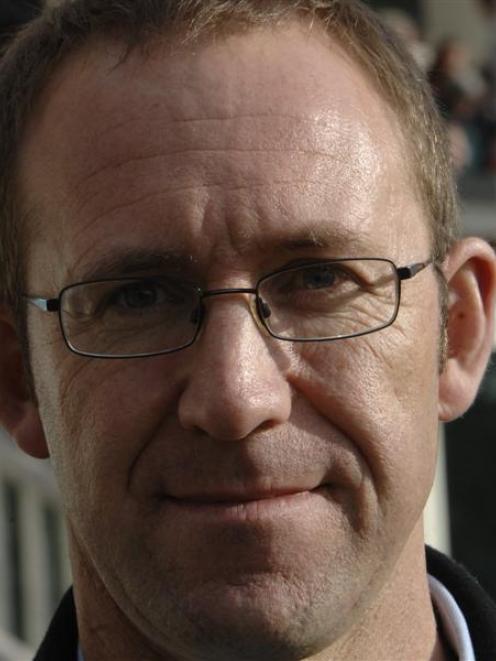 Andrew Little
The union backing of Labour leader Andrew Little in last year's leadership contest did not translate into hard cash - he got no donations of more than $500 and raised a total of just $5000 to $6000 compared with the $18,000 raised by Grant Robertson and $23,000 by David Parker.

"Just modest people on modest incomes. I paid some myself."

"We went to Cubs together. He likes to support people he believes in."

Grant Robertson's total of $18,000 included $5000 from his uncle. He will also disclose $1900 worth of printing from PrintShop and $1000 from Tim Scott, a Labour Party member in Christchurch.

Mr Robertson fared better than he did in the 2013 leadership contest, won by David Cunliffe. In that run-off he was the only one with no donations of more than $500.

Under the rules for the MPs' financial register, politicians must declare all gifts or donations of more than $500 and that applies to the donations received in the leadership run-off. The four contestants must file their returns by the end of February but volunteered the information when asked. Nanaia Mahuta could not be contacted yesterday.

Former leader David Cunliffe was caught out by the rules of the register and later had to admit he used a trust for his campaign - a mechanism that allowed him to keep the donors anonymous. After that Labour changed its internal rules to require disclosure of donations of more than $500 and banned the use of trusts.

The candidates had a spending cap of $30,000 to pay for their campaigns - a two-week stint of travelling the country speaking to party members. Flights for MPs came out of their parliamentary funding but they had to pay for their own accommodation.

Mr Pellett said he had supported Mr Parker because of his work on policy.

"In the end it's about policy, not popularity. He's been the author of many great policies - well researched, well thought out, well documented. It was those policies that had me supporting Labour in the first place."

During the leadership run-off, Mr Pellett had argued against Mr Little's calls for the capital gains tax and retirement age policies to be reviewed. But he said he was impressed with Mr Little's performance so far.

Nanaia Mahuta: Could not be contacted.

*All donations of more than $500 must be disclosed on the MPs' Register of Pecuniary Interests, due by the end of February.