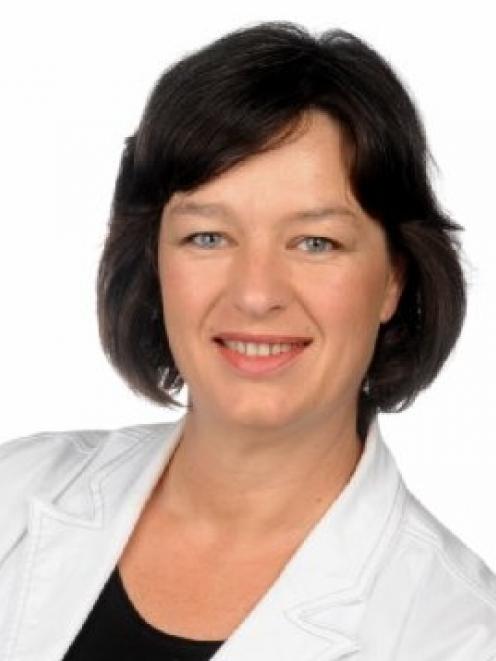 Sue Moroney
Labour leader Andrew Little has told one of his MPs that a tweet attacking the owner of a "flash beach house" for flying the alternative flag was inappropriate.

Sue Moroney took a photo of the black and blue silver fern flag flying outside a house, and posted it to twitter with the caption: "Just ' is [sic] you own a flash beach house doesn't mean you get to decide our flag. #democracy #FixChildPovertyInstead".

Just ' is you own a flash beach house doesn't mean you get to decide our flag. #democracy #FixChildPovertyInstead pic.twitter.com/aaWtejxA7P

"I thought it was ill-judged and inappropriate, and I've told her that," Mr Little said.

"It was brought to my attention this morning. I just didn't think it was a good look, and I've told her that."

She has since apologised for the tweet, saying "Apology for any offence caused by my tweet yesterday - none intended. I regret it & can see how it could be misinterpreted. Of course everyone has the right to have a view on the flag."

Labour was critical of the flag change process, saying it was flawed and had been politicised by Prime Minister John Key.