National MP ousted by own party 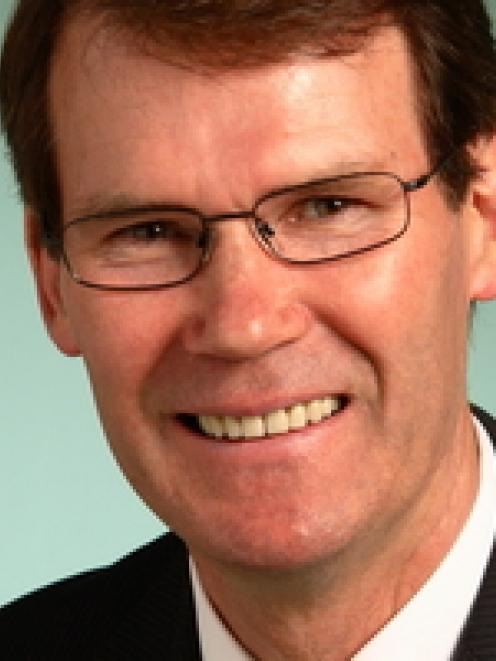 Colin King
National's sitting MP in Kaikoura, Colin King, was ousted by his own party last night after a challenge from a local farmer at a selection meeting.

Mr King has been the MP since 2005 but a new candidate, Stuart Smith, secured the nomination to represent National at next year's election.

A local farmer and grape grower, Mr Smith secured the nomination with a majority of support from the delegates present.

"National's selection process is highl"democratic. Nothing is pre-determined and I congratulate Stuart for securing the nomination," said Canterbury-Westland Regional Chair Roger Bridge.

"Stuart has been an advocate for Marlborough communities for many years and will offer voters a strong voice in John Key's National Party at the next election."

He acknowledged Mr King who had, "worked hard as the MP and served these communities well over three terms."

Mr King said he was disappointed he didn't receive the nomination but urged local members to support Mr Smith. "It has been a tremendous privilege to serve as the MP and I have greatly enjoyed making a contribution to the growth of our region."

Challenges of sitting electorate MPs are rare in most parties but Prime Minister John Key ousted sitting MP Brian Neeson in 2002 to get his candidacy for Helensville, and Judith Collins ousted Warren Kyd in Clevedon.