Paul Goldsmith. Photo: RNZ
The Opposition says the Government should be more generous with its wage and business subsidies to help companies survive the economic shutdown.

National Party finance spokesperson Paul Goldsmith told Morning Report the "number one priority that we have as a country is to get out of lockdown as soon as we can".

"We have to be absolutely focused on making sure that that lockdown works, which is why the tracing, the testing, the police actually following up on the people coming in from overseas and doing the job properly - they are all critical things so that we can get out of lockdown as soon as we can and start to rebuild the economy."

There is no sign the Government will tighten quarantine controls for those arriving at the border, in response to calls from the Opposition to quarantine and test everyone.

Police have admitted they have not been able to carry out the expected level of checking on people sent home to self-isolate; if they arrive in New Zealand with no Covid-19 symptoms and have a plan for self-isolation.

Goldsmith said for the lockdown to be successful, authorities needed to work towards it ending.

In the meantime, wage subsidies should be lifted, and other financial support for businesses increased, for paying bills such as rent, he said.

"We've got is an incredible situation where Government decisions in the interest of public health have shut down the economy, and businesses are scrambling to survive.

"If you got zero revenue, you might have a bit of a wage subsidy that can help pay some employees but those costs around rent and all the other things are piling up."

As for larger companies, Goldsmith said the Government had only stepped in for Air New Zealand so far.

"There's lots of small businesses but most people are employed by these large businesses. 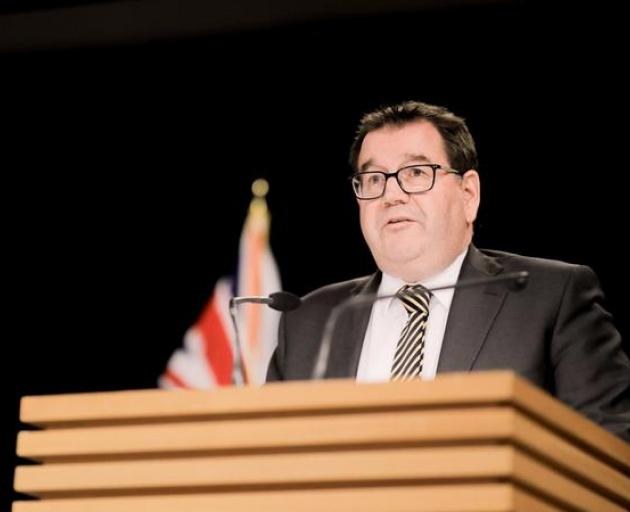 Goldsmith said the Government needed to be more open with its economic and modelling data so people could make informed decisions.

"I think New Zealand as a society is going to be having to make very difficult decisions in the weeks and months ahead. And the Government needs to be transparent with information so that we're equipped as a society to make those decisions sensibly," he said.

In the US, nearly 6.6 million people sought unemployment benefits as the economic toll tied to the coronavirus intensifies.

"We don't have any such figures here in New Zealand to know the extent of the economic consequences of the decisions that have been made," Goldsmith said.

"The most important thing for the economy is for us to get out of lockdown as quickly as possible."

Robertson earlier this week said looking at the global financial crisis that resulted in a 6.7 percent unemployment, "we'll be in excess of that".

Yesterday he announced a new scheme that will offer a total of $6.25 billion in loans to New Zealand businesses.