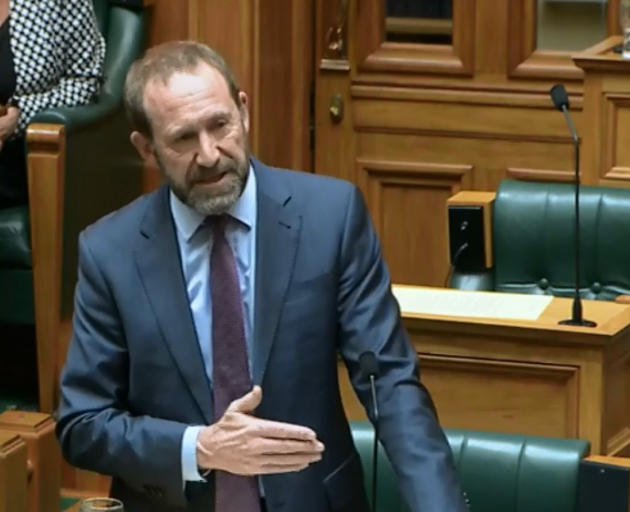 New Zealand has regained its spot as the world's least corrupt country in a major annual study, but Justice Minister Andrew Little admits there's still work to be done and a more powerful corruption agency may be needed.

Transparency International's 2019 Corruption Perception Index has given New Zealand a mark of 87 out of 100, tied first with Denmark out of 180 countries.

New Zealand has been a high performer in the annual study – the most closely watched of its kind – vying for first place the past eight years and also topping the chart in 2017.

The study ranks countries by the perceived level of corruption in the public sector and judiciary.

Transparency International's New Zealand chair, Suzanne Snively, said while there was much to celebrate, New Zealand could improve its score by putting more resources into organisations that battled corruption, including the Serious Fraud Office and Financial Markets Authority.

"We know fraud and bribery exists in New Zealand, and we see instances of this happening in central and local government," she said

"But we also know that when it is found out, serious wrongdoing is investigated and prosecuted. That is one of our strengths."

Snively said Transparency International's local branch had also been arguing for a parliamentary code of conduct.

"We expect more transparency around lobbying of MPs. And we think there is more than can be done to reduce the influence of funding from vested interests on political outcomes," she said.

Justice Minister Andrew Little pointed to the Government's launching of a public awareness campaign on money laundering and a recently introduced ban on foreign political donations as being reflected in the index.

"New Zealanders can be proud that our reputation as one of the least corrupt countries in the world has been restored," he said.

But Little told Radio NZ the result wasn't cause to be complacent and discussions were being had about whether New Zealand's main anti-corruption agency, the SFO, had enough power.

"There is more we can be doing and looking at doing."

The news was less positive across the Tasman, with Australia among the 21 countries that have declined the most in the past year, to a score of 77.

Finland, Singapore and Sweden rounded out the top five countries this year with Somalia, South Sudan, Syria, Yemen and Venezuela ranked at the bottom.

Should that not be an anti corruption agency we need Jacinda.