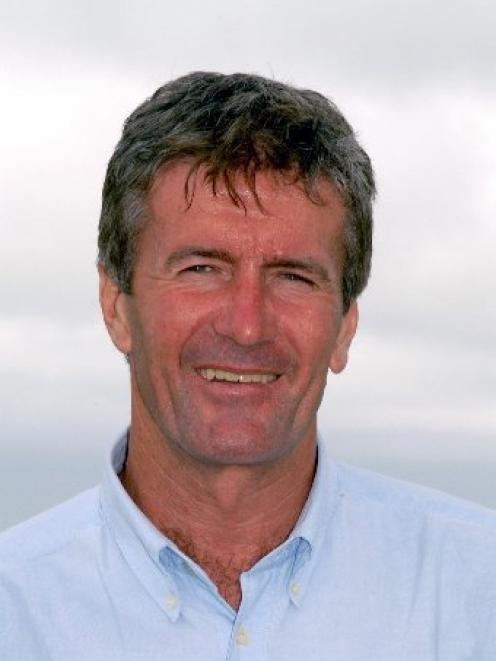 He says high profile cases such as terminally ill trade union leader Helen Kelly, who is using cannabis oil for pain relief because it does not make her sick like morphine, have helped changed public attitudes.

He stressed he was not advocating the decriminalisation of cannabis.

Mr O'Connor said today he had believed in the benefits of medicinal cannabis since the 2000s, when he was on a select committee which backed its use.

He was also talking to people, including North Island woman Toni Mattich, whose daughter's epilepsy does not respond to normal medicine.

"I've always had the view, as (former) assistant minister of health and on select committee, that there are some medicinal benefits to marijuana," Mr O'Connor said.

Every drug had some side effects, and it was important they were minimal and not harmful. Cannabis would have to be prescribed by a GP, and GPs in turn would need to be comfortable with it. It would need to be of consistent quality.

"It's really important no one pushes too hard, too fast," he said, as that could derail the process.

In the 2000s, a select committee he was on reached the decision that medicinal marijuana should be progressed. Now, wider public attitudes were changing.

"People like Helen Kelly and others exposing the careful use of it - people understand there's value."

Drafting the private member's bill would take some time. He was also talking to other political parties including Health Minister Jonathan Coleman.

- By Laura Mills of the Greymouth Star