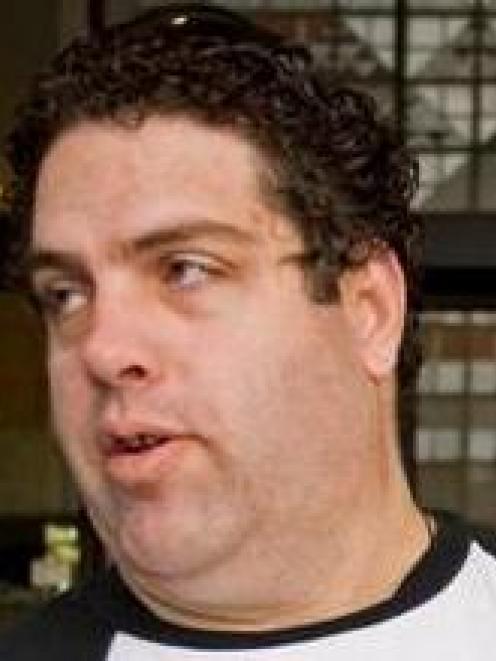 Cameron Slater
A report by New Zealand's intelligence watchdog has found blogger Cameron Slater requested and published politically damaging material about former Labour leader Phil Goff from the SIS after being instructed to ask for the material by Prime Minister John Key's staff.

Inspector General of Intelligence and Security Cheryl Gwyn has been investigating events around the declassification and release of SIS documents Slater used to attack Mr Goff in a series of blog posts in mid 2011 and will release her report tomorrow.

Ms Gwyn's investigation was sparked by allegations in author Nicky Hager's Dirty Politics that as part of a long-running National Party dirty-tricks campaign, Mr Key's office had a hand in ensuring Slater quickly received documents he requested in a bid to discredit Mr Goff.

In 2011, Mr Goff had been involved in a public spat with Mr Key over whether or not he had been briefed by former Security Intelligence Service (SIS) director Warren Tucker about suspected Israeli agents in Christchurch at the time of the earthquakes.

The Herald understands that after being briefed on the material by Dr Tucker, Mr Key's then deputy chief of staff Phil de Joux suggested to Jason Ede, another staffer in Mr Key's office, that he contact Slater suggesting he request information about the Goff briefing.

It is understood the report finds that Dr Tucker's briefing to Mr de Joux presented material about what Mr Goff was told about the Israeli agents in a way that was incomplete, lacked professionalism and risked giving the impression of political bias.

The report finds information Dr Tucker gave to the Prime Minister's office was edited in a way that highlighted content about the Israeli agents when that material was only part of what Mr Goff was briefed on.

It is understood the report recommends the SIS apologise to Mr Goff.

Neither Mr Key or Mr Goff would comment ahead of the release of the report but Greens Co-leader Metiria Turei said it appeared the report would proves Mr Key's office was involved in Dirty Politics "and abused their power to manipulate at least one election campaign".

"The findings are so serious that a Royal Commission of Inquiry should be held into all the allegations of abuse and misuse of power in the book Dirty Politics," said Ms Turei.

"John Key misled New Zealand by saying Dirty Politics was made up, when the IGIS has found that the most damning allegation in the book was true."