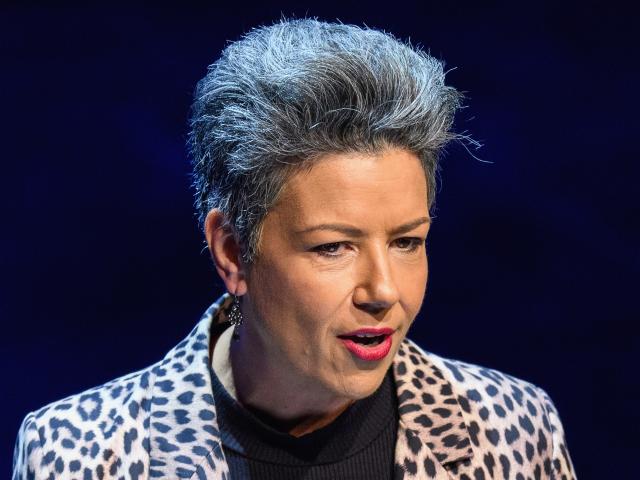 Paula Bennett
National Party deputy leader Paula Bennett has used parliamentary privilege to name several of Prime Minister Jacinda Ardern's most senior staff and a Cabinet minister she says have known for some time about allegations of sexual assault.

Ms Bennett told Parliament yesterday afternoon the man at the centre of the allegations worked in the Labour leader's office at Parliament.

She named Ms Ardern's former chief of staff Mike Munro, her chief press secretary Andrew Campbell and the director of her leader's office, Rob Salmond, as knowing about the allegations.

''I have been told by two victims who work in Parliament that they went to Rob Salmond around Christmas time and made a complaint about the alleged perpetrator.

''The Prime Minister has constantly said her office did not receive complaints and in fact encouraged victims to speak to their line managers - they did.''

Ms Bennett said it ''smacks of a cover-up'', and went ''straight to the top to Ms Ardern, to senior Cabinet ministers and to senior staff in her office''.

In response, Ms Ardern's office issued a statement saying, ''we have no comment to make on the allegations made under the protection of parliamentary privilege''.

Finance Minister Grant Robertson, also named by Ms Bennett in Parliament, has refused to answer questions about whether he was told directly of allegations of sexual assault.

He was asked if a complainant told him about such an allegation in late June.

''I'm going to respect the privacy of the young people who are involved in this situation.

''It's important the voices of these people are heard and I'm not going to say anything more about that.'' 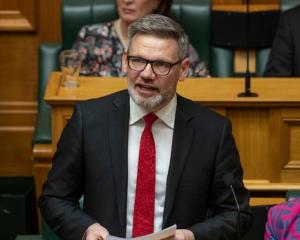 "Ms Bennett said it ''smacks of a cover-up''
How many 'cover ups' did the national party engage in?, Sabin, jon pulling ponytails, 100/150k donations. Things were kept very quiet when national were in power (aided by a compliant media).