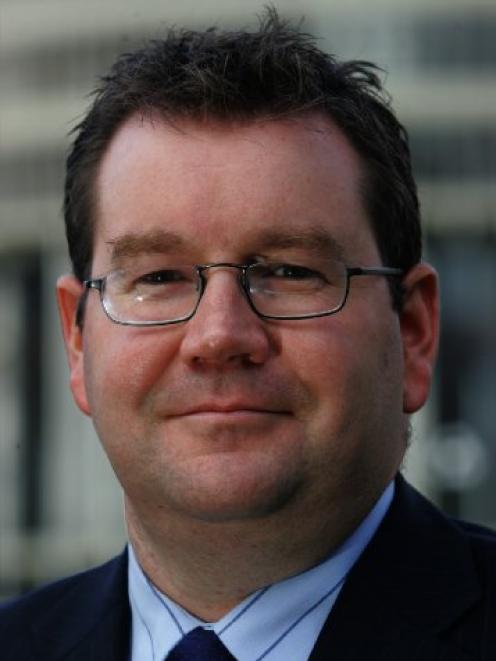 Nanaia Mahuta and Charles Chauvel are among the biggest winners out of the reshuffle which follows the demotion of Shane Jones, Chris Carter and Mita Ririnui over misuse of ministerial credit cards.

Ms Mahuta and Mr Chauvel will move to the front bench.

Labour leader Phil Goff said there would be further changes ahead of next year's general election.

"The MPs stepping up to new roles bring a combination of experience and fresh thinking," he said.

"I believe these changes strengthen our line up."

Mr Goff yesterday stripped Mr Jones, Mr Carter and Mr Ririnui of their portfolio responsibilities and demoted them in the caucus ranks.

Accounts for all former ministers, released last Thursday, revealed Mr Jones' frequent use of his credit card for personal purchases and to pay for pornographic movies in hotels.

Mr Carter was repeatedly warned about the way he was using his card, but continued to rack up big bills on overseas trips.

The MPs paid the money back, but by using the cards for personal purchases they broke explicit rules.