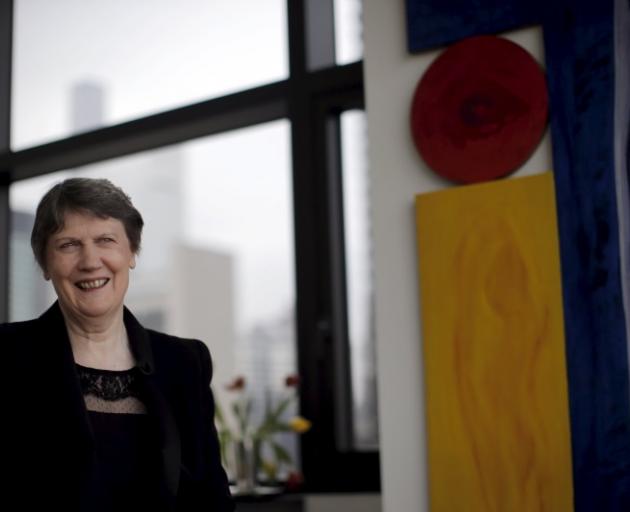 Helen Clark currently has the third top job at the UN. Photo: Reuters

Former Australian Prime Minister Kevin Rudd has effectively dismissed Helen Clark's chances of becoming the next UN Secretary-General, saying she was "very capable" but it was his "firm belief" an Eastern European would get the job. 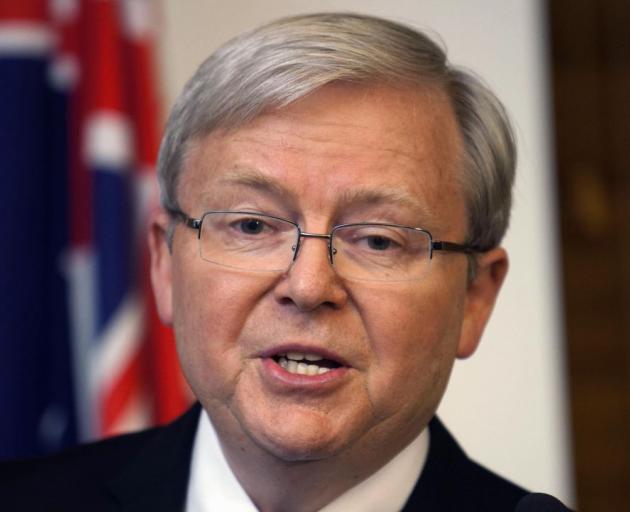 Speaking to Indian newspaper the Hindu, Mr Rudd, who is widely rumoured to want the job himself, was asked about Helen Clark's bid for the job.

"As I said it is my firm belief that this time we will have a UN [Secretary-General] chief from East Europe. As for Helen, I think she will be a strong candidate if we cannot find agreement between the P-5 and the other members of the Security Council on an East European candidate."

Mr Rudd said he had known Helen Clark for a long time. "She's a very capable person and strong PM of New Zealand as well as a strong internationalist."

The P-5 are the five permanent members of the Security Council who have a power of veto over the Secretary-Generals' role -- Russia, France, China, the United Kingdom and the United States.

Asked about his own intentions of standing, Mr Rudd referred to his view that an Eastern European would get it. "Last I looked my name is not Ruddovich."

He would not comment on Australian Foreign Minister Julie Bishop's remarks that he had been lobbying world leaders. "That is a statement she made and I didn't."

His answer to the Clark question will fuel the theory he is waiting to see if the Security Council can agree on an Eastern European candidate before putting his own name up as a possible candidate.

The Secretary-General role is rotated around the regions represented in the UN and Eastern Europe has not yet had anyone in the role, while New Zealand forms part of the Western Europe and Others region. Of the nine candidates, only two are not from Eastern Europe -- Helen Clark and Portugal's Antonio Guterres.

Helen Clark has responded to the question of whether an Eastern European should get it by saying that all member states were invited to nominate candidates and that the best person for the job should get it.

All nine candidates went before the General Assembly last week for two hour sessions on the role. However, other candidates may come forward either before or after the Security Council meets for a preliminary vetting in July. There is speculation German Chancellor Angela Merkel is considering it.

Mr Rudd is likely to seek support from Australia's Government if he wishes to run and there are mixed views on that in Australia. Australia has so far withheld public support for Helen Clark and Prime Minister John Key has previously said if Mr Rudd did contest it, he would expect Australia to feel honour-bound to support him.