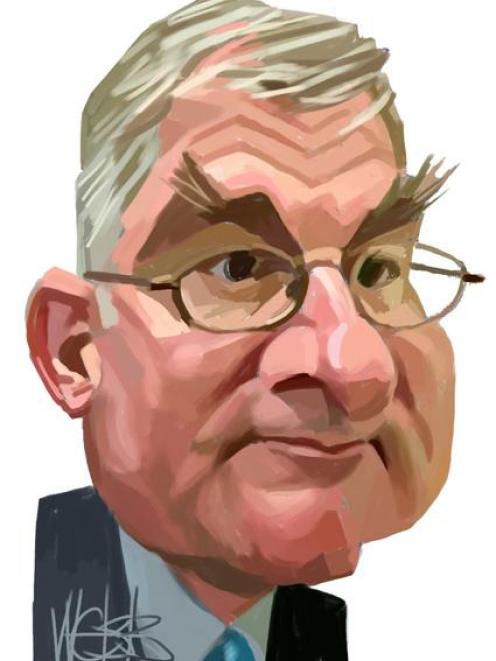 "It is a stunning victory for New Zealand," said Trade Minister Tim Groser.

New Zealand has maintained that the ban was imposed to protect local growers, which is against WTO rules.

Even after the scientific evidence went against Australia, it refused New Zealand apple growers free access to its markets.

It set up conditions deemed impractical by New Zealand growers, such as bathing apples in chlorine disinfectant and storing them for weeks.

Top-level negotiations failed to resolve the dispute, so it was referred to the WTO.

Mr Groser said this was done because of the harm the row was doing to the political relationship between the two countries.

"Having rotten apples being thrown at the Australian High Commissioner indicated that there was no escape valve for the steam, and we needed the international process to sort this out."

The minister said the case was being closely watched by China, which had a similar disease profile to Australia.

It has been estimated that free access could give New Zealand growers about 5% of the Australian market, worth about $30 million.

New Zealand challenged Australia on 16 of its policy measures, and won all of them in today's judgement.

"It is a decisive victory for New Zealand," Mr Groser said.

It is not quite the end of the process, because Australia can appeal.

But any appeal would be limited to looking at the legal consistency of the decision, not relitigating the whole case.

An appeal could take about eight months, but Australia might not appeal at all.

Mr Groser said the release of the decision in the middle of the Australian election campaign was a coincidence.

As a former trade negotiator and now as minister, he said he had worked on the issue for 30 years and had noticed no difference in approach between Labor or the Coalition.

"You have to assume on the basis of past experience that continuity is likely to prevail."

The New Zealand Government would contact the next government in Canberra well after the August 21 election.