Ashburton CBD to get makeover

0 Comments
Work is underway on the long planned revitalisation of the central business district in Ashburton, with the demolition of two buildings on Burnett Street.
One of the shops recently housed a discount store,  while the other was the once popular Kyran Cake Kitchen.
Contractors were still working on the earthquake damaged buildings which have been scheduled for removal as part of the three block Eastfield retail and office development.
The Ashburton District Council has recently signed off on a major plan to revitalise the central business district... but that work can't start until some of the buildings scheduled for demolition are removed.
Comment now 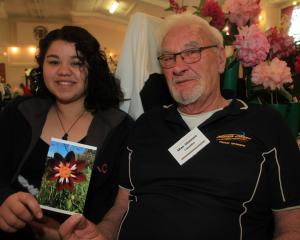 Flowers for one and all 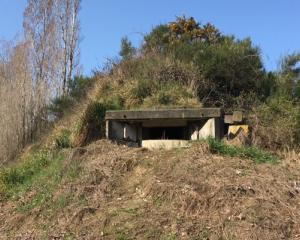 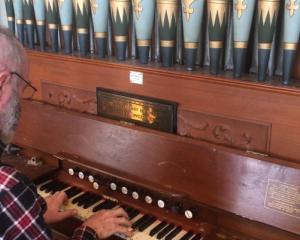 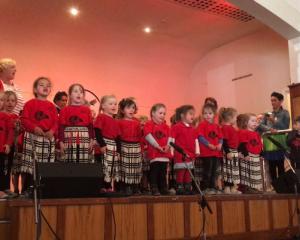 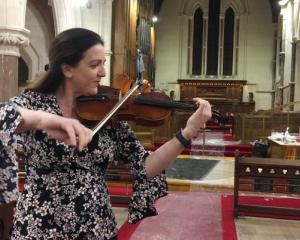 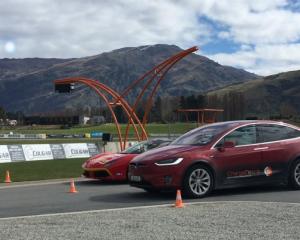 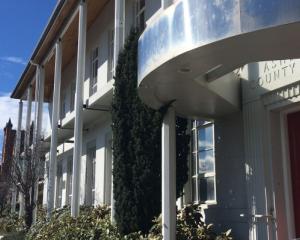 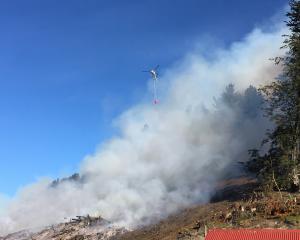 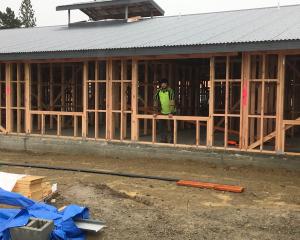 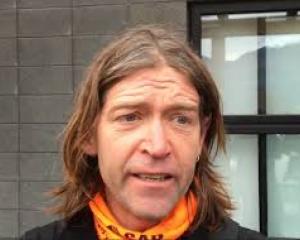 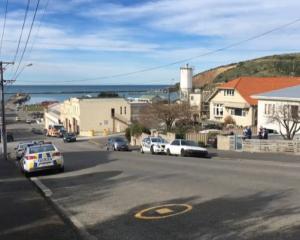