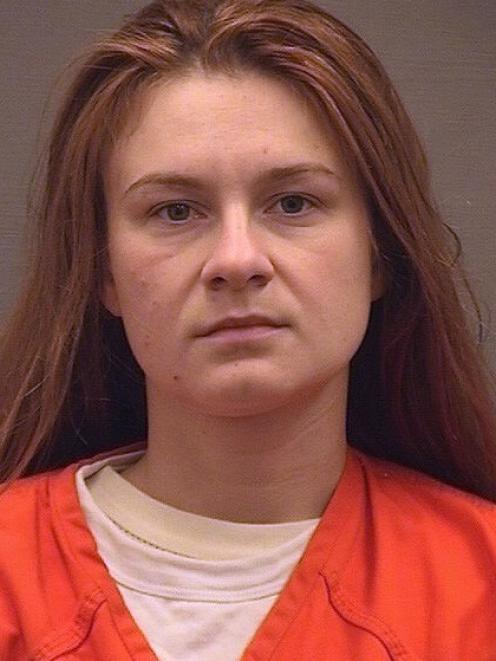 Maria Butina. Alexandria Sheriff's Office via Getty Images
A former Russian agent accused of trying to infiltrate the National Rifle Association and influence US policy toward Russia is expected to plead guilty this week following a deal between her lawyers and US prosecutors, according to court filings.

Exactly how the deal will be structured for defendant Maria Butina and whether or not Butina may agree to cooperate with prosecutors was not immediately clear.

US District Judge Tanya Chutkan in Washington scheduled a hearing for Thursday.

Former American University graduate student Butina had previously pleaded not guilty to US charges in July that she was acting as an agent of the Russian government and conspiring to take actions on Russia's behalf.

Prosecutors have accused her of working with a Russian official and two US citizens to try to infiltrate the powerful NRA lobby group that has close ties to Republican politicians including President Donald Trump, and influence Washington's policy toward Moscow.

Butina’s lawyers previously identified the Russian official as Alexander Torshin, a deputy governor of Russia’s central bank who was hit with US Treasury Department sanctions in April.

One of the two Americans mentioned in the prosecutors' criminal complaint was Paul Erickson, a conservative US political activist who was dating Butina.

Neither Erickson nor Torshin have been accused by prosecutors of wrongdoing.

The case against Butina is being prosecuted by the US Attorney's Office in Washington and the National Security Division, and not US Special Counsel Robert Mueller, who is investigating Russian interference in the 2016 US election and any coordination between Moscow and Trump campaign members.

The government's complaint against Butina did not explicitly mention Trump's campaign.

However, Reuters has previously reported that Butina was a Trump supporter who bragged at parties in Washington that she could use her political connections to help get people jobs in the Trump administration.

In a December 8, 2016, class project at American University, she gave a presentation titled "What Might President Trump's Foreign Policy Be Toward Russia?" and listed several of Russia's policy objectives, according to a copy reviewed by Reuters.

Whether or not she could help shed any light on contacts between Trump's campaign and Russia is not known.

Moreover, the prosecutors in her case have previously made mistakes, including erroneously accusing Butina of offering sex in exchange for a position in a special interest group.

The errors could possibly have helped give Butina more leverage in reaching a plea deal. 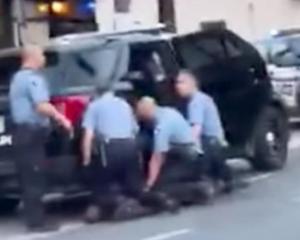