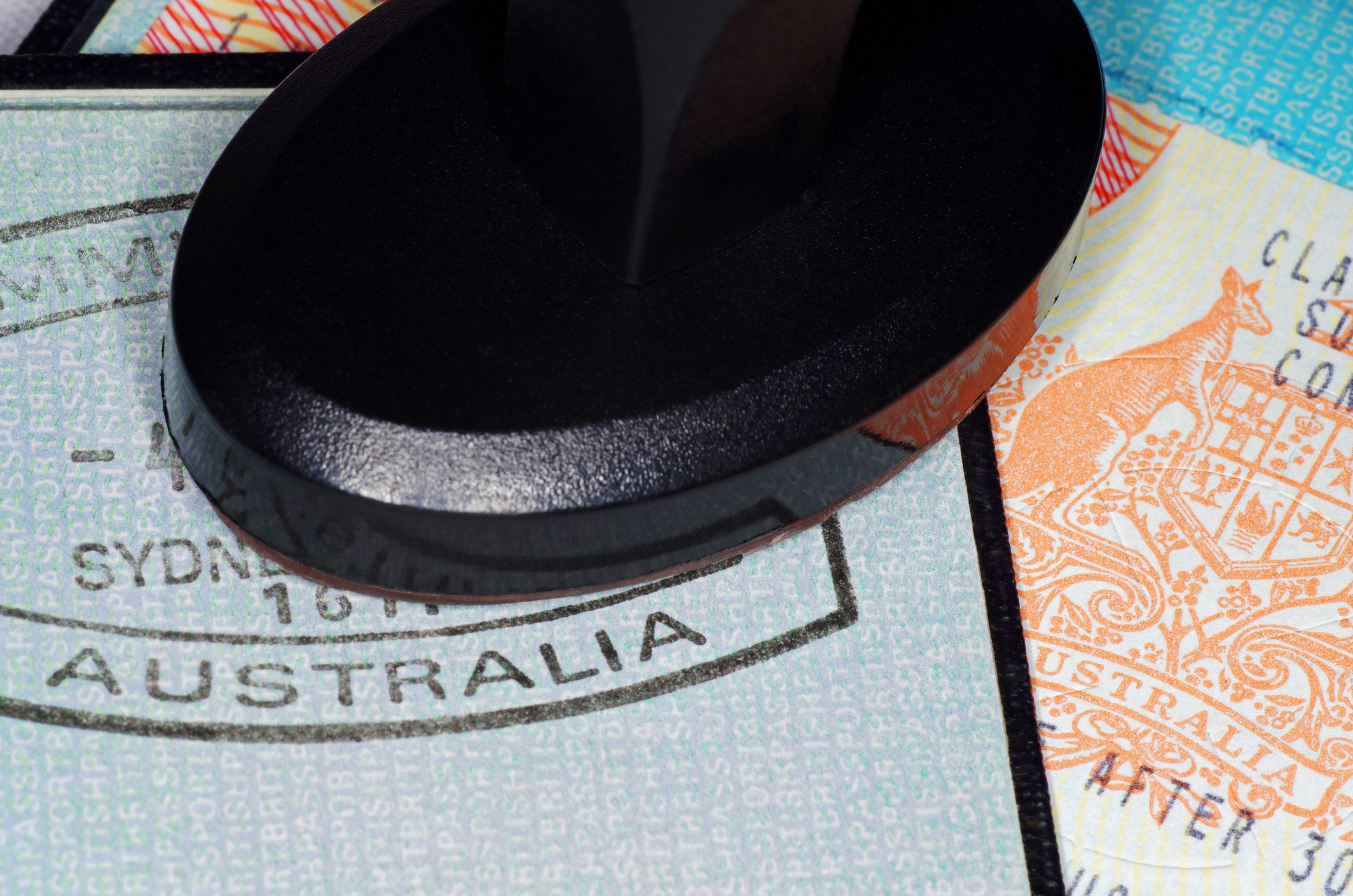 The 457 programme has become mired in controversy with allegations the visa was being misused by employers to import workers on the cheap, not to fill genuine skill shortage. Photo: Getty Images
Australia will abolish a temporary work visa popular with foreigners and replace it with a new programme requiring better English-language and job skills, Prime Minister Malcolm Turnbull says. 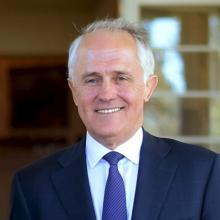 But in a Facebook announcement Turnbull said: "Our reforms will have a simple focus: Australian jobs and Australian values."

"We are an immigration nation, but the fact remains - Australian workers must have priority for Australian jobs," he said. "We'll no longer allow 457 visas to be passports to jobs that could and should go to Australians."

The 457 visa was introduced in the 1990s to expedite the entry of business professionals and highly skilled migrants but over time it was opened up to include a broad suite of workers.

The programme has become mired in controversy with allegations the visa was being misused by employers to import workers on the cheap, not to fill genuine skill shortage.

"We are bringing the 457 visa class to an end. It's lost its credibility," Turnbull said at a press conference in Canberra.

Anyone now in Australia on a 457 visa will not be affected by the new arrangements.

The 457 visa, now used by about 95,000 foreign workers, will be replaced by a new temporary visa and the list of occupations that qualify for a visa will be reduced from more than 200.

The new visa will be limited to a two-year period and a second four-year visa will require a higher standard of English language. From 1901 to around 1973, Australia restricted non-white immigration under a White Australia policy which required an English language test.

The Australian Industry Group (Ai Group), which represents more than 60,000 business, said the changes would improve the integrity of Australia's visa programme.

Some experts said the government should focus on boosting education and training systems to address Australia's skills needs.

The opposition was not impressed though. Labor leader Bill Shorten tweeted "the only job Malcolm Turnbull cares about saving is his own."