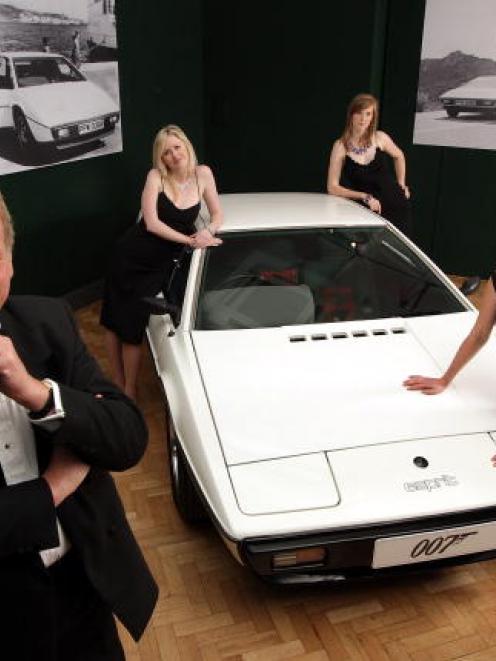 Staff from Bonhams auctioneers pose with the Lotus Esprit from 'The Spy Who Loved Me' in this file photo. Getty Images
Los Angeles billionaire Elon Musk secretly purchased the amphibious sports car that appeared as a movie prop in a 1970s James Bond film with the intention of converting it into the real thing.

In the 1977 film "The Spy Who Loved Me," starring Roger Moore as Agent 007, Bond drives his white Lotus Esprit off a pier and into the sea. As the car sinks underwater, he yanks on the shifter and the car transforms into a submarine.

"I was disappointed to learn that it can't actually transform," Musk said in an email. "What I'm going to do is upgrade it with a Tesla electric powertrain and try to make it transform for real." 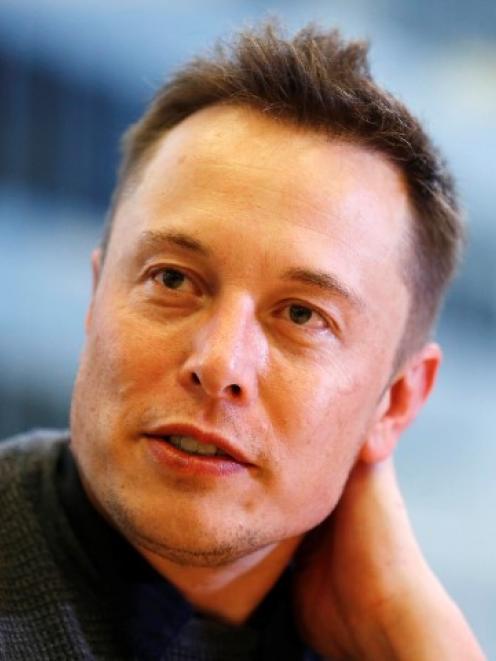 Elon Musk. Photo Reuters
Musk was unmasked last week as the "mystery buyer" by the auto blog Jalopnik. It's unclear why Musk wanted to be anonymous.

His proposal would probably be dismissed as a fantasy if it were made by anyone else. But Musk has amassed a fortune and built an empire through success with several startup companies in a range of industries.

The 42-year-old South African immigrant made his fortune when he co-founded and sold online payment business PayPal to eBay Inc. for $1.5 billion.

In August, he unveiled plans for a mass-transit system called the Hyperloop, which would take paying passengers from Los Angeles to San Francisco in 30 minutes.

Having a fully functional submersible car would be a tall order. For the movie, producers had several Lotuses modified to appear as a self-propelled submarine.

In the famous sequence, Bond plunges the car into the water to evade an evildoer in a helicopter - black, of course. As the car submerges, the wheels draw into the body and it sprouts fins from the side panels. Then Bond launches a missile from the top of the car to blow the chopper to bits.

Musk did not say whether it would have weapons capabilities.