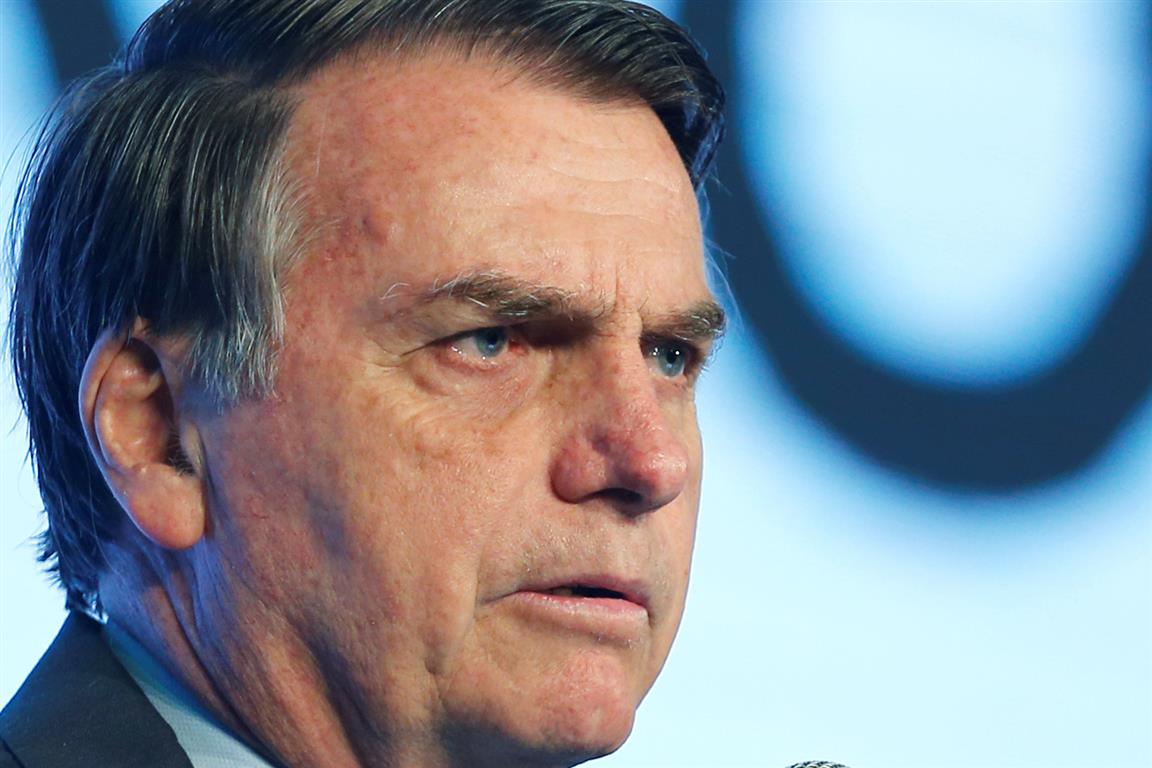 Environment and climate experts disputed his unfounded claim as a "smoke screen" to hide the dismantling of protections for the world's largest tropical rainforest and said farmers clearing land were the cause of a surge in forest fires.

"Everything indicates" that NGOs are going to the Amazon to "set fire" to the forest, Bolsonaro said in a Facebook Live broadcast. When asked if he had evidence to back up his claims, he said he had "no written plan," adding "that's not how it's done."

The former army captain turned politician said the slashing of NGO funding by his government could be a motive.

"Crime exists," he said. "These people are missing the money."

Bolsonaro's latest comments enraged environmentalists, who are increasingly concerned by his attitude toward the Amazon rainforest, a vital bulwark against climate change and to which Brazil is home to more than half.

"This is a sick statement, a pitiful statement," said Marcio Astrini, Greenpeace Brazil's public policy coordinator. "Increased deforestation and burning are the result of his anti-environmental policy." 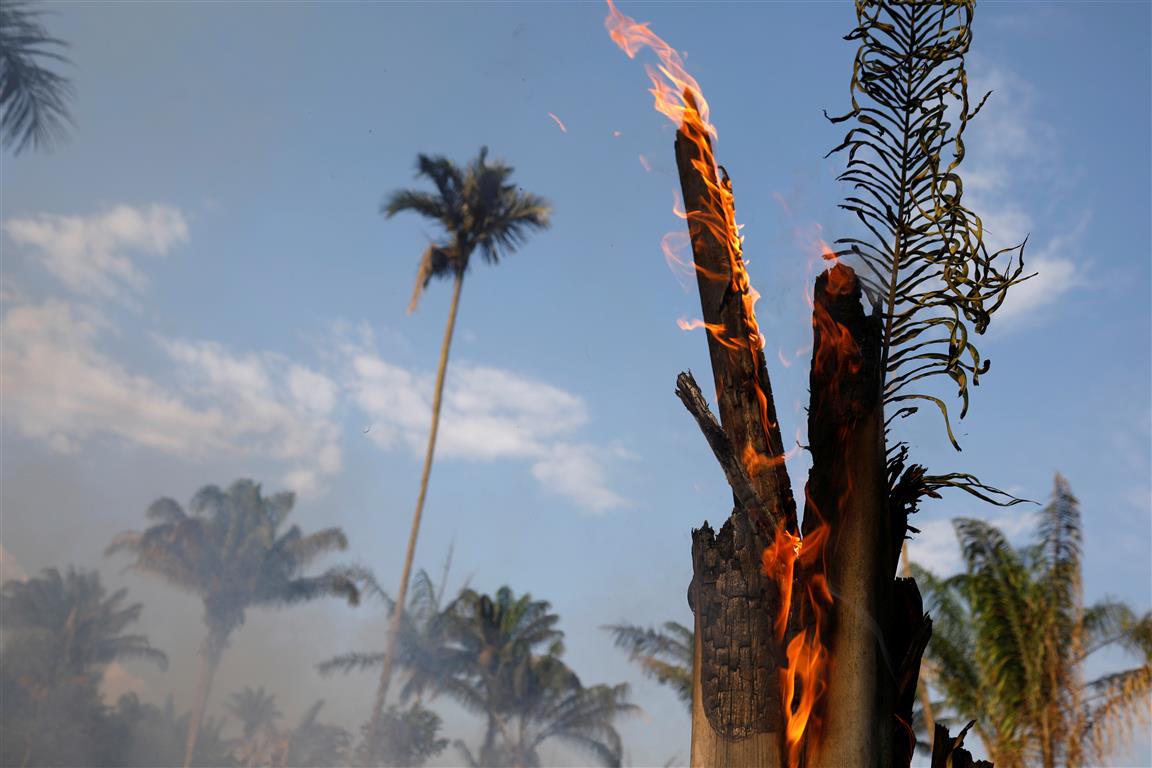 A tract of Amazon jungle burning as it is being cleared by loggers and farmers in Iranduba, Amazonas state. Photo: Reuters
Bolsonaro, a longtime skeptic of environmental concerns, wants to open the Amazon to more agriculture and mining, and has told other countries worried about rising deforestation since he took office to mind their own business.

Congressman Nilto Tatto, leader of the lower house environment caucus, said Bolsonaro's "stunning" attack on NGOs was a smoke screen to hide his dismantling of 30 years of Brazilian environmental protections.

Bolsonaro on Wednesday said his administration was working to control fires currently raging in the Amazon rainforest, which have reached a record number this year. Brazil's space research center, INPE, has detected 72,843 fires so far in 2019.

When asked about the spread of uncontrolled fires, Bolsonaro has brushed aside criticism, saying it is the time of the year of the "queimada" or burn, when farmers use fire to clear land.

"I used to be called Captain Chainsaw. Now I am Nero, setting the Amazon aflame. But it is the season of the queimada," he told reporters.

Climate scientist Carlos Nobre said farmers seeking to clear land for cattle pastures wait for the dry season when forests become combustible and then set them alight. He attributed this year's spike to illegal deforestation since it has not been unusually dry.

"NGOs working in the Amazon do not use fire in farming. On the contrary, they encourage rural communities to avoid fire," said Nobre, senior researcher at the Sao Paulo University's Institute for Advanced Studies.

"The Amazon is on fire," she wrote. "The president says NGOs may be behind this. The lack of commitment to the truth is a chronic pathology. This irresponsible attitude only aggravates an environmental disaster in Brazil."

Speaking later on Wednesday, Bolsonaro also took aim at the Paris climate accord, saying that if it were so good, the United States would have stayed in it. But he added that for the time being, Brazil would remain in the pact.

French President Emmanuel Macron warned in June he would not sign the EU-Mercosur trade treaty if Bolsonaro pulled Brazil out of the Paris accord.

Earlier this month, Norway and Germany suspended funding for projects to curb deforestation in Brazil after becoming alarmed by rising deforestation under Bolsonaro.