Car-sized turtle was built for battle 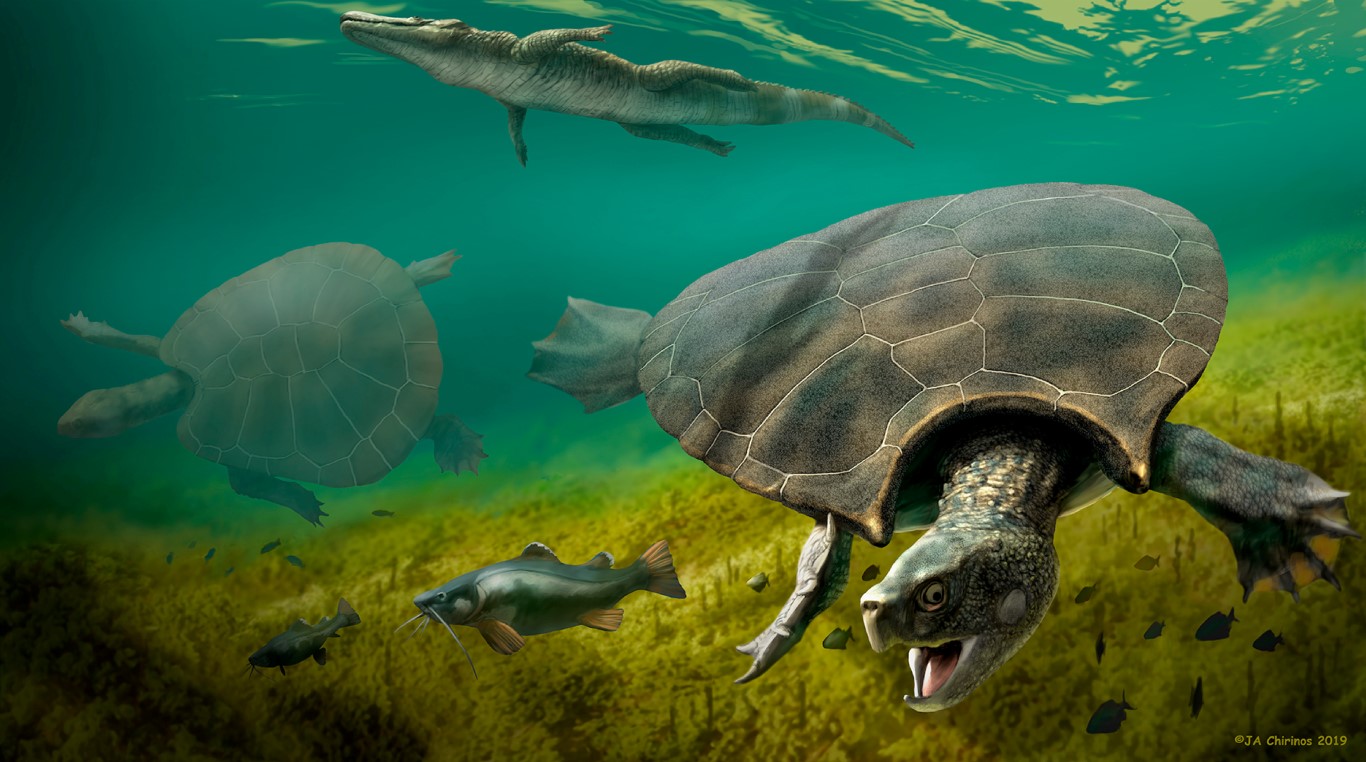 An artist's impression of Stupendemys geographicus, which lived in lakes and rivers in northern South America during the Miocene epoch. Image: Reuters
One of the largest turtles that ever lived prowled the lakes and rivers of northern South America from about 13 million years ago to 7 million years ago - and this car-sized freshwater beast was built for battle.

Scientists said this week they had unearthed new fossils of the turtle, called Stupendemys geographicus, in Colombia's Tatacoa Desert and Venezuela's Urumaco region that for the first time provide a comprehensive understanding of the big reptile, which got up to 13 feet (4 metres) long and 1.25 tonnes in weight.

Stupendemys males, unlike the females, boasted sturdy front-facing horns on both sides of the carapace - or shell - very close to the neck. Deep scars detected in the fossils indicated that these horns may have been used like a lance for fighting with other Stupendemys males over mates or territory.

Fighting occurs among certain turtles alive today, particularly between male tortoises, according to paleontologist Edwin Cadena of the Universidad del Rosario in Bogota, who led the research published in the journal Science Advances.

Stupendemys is the second-largest known turtle, behind seagoing Archelon, which lived roughly 70 million years ago at the end of the age of dinosaurs and reached about 4.6m in length.

The first Stupendemys fossils were found in the 1970s but many mysteries remained about the animal. The new fossils included the largest-known turtle shell - 2.86m long, even larger than Archelon's shell - and the first lower jaw remains, which gave clues about its diet.

"Stupendemys geographicus was huge and heavy. The largest individuals of this species were about the size and length of a sedan automobile if we take into account the head, neck, shell and limbs," Cadena said.

"Its diet was diverse including small animals - fishes, caimans, snakes - as well as mollusks and vegetation, particularly fruits and seeds. Putting together all the anatomical features of this species indicates that its lifestyle was mostly in the bottom of large freshwater bodies including lakes and large rivers," Cadena added.

Its large size may have been crucial in defending against formidable predators. It shared the environment with giant crocodilians including the 11m-long caiman Purussaurus and the 10m-long gavial relative Gryposuchus. One of the Stupendemys fossils was found with a 5cm croc tooth embedded in it. 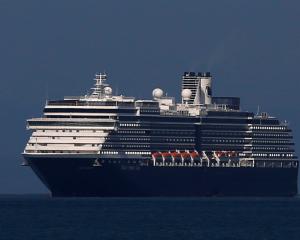 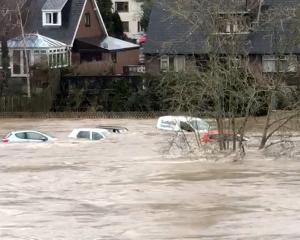 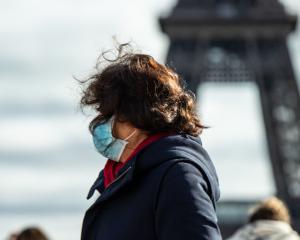 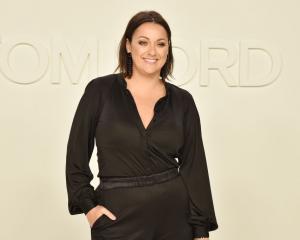 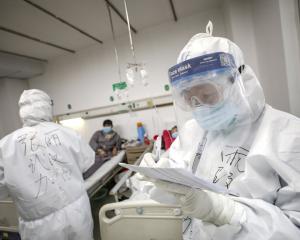 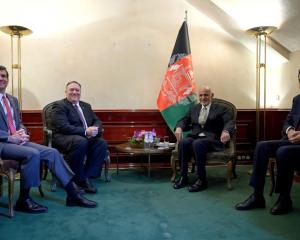 Woman cleared of murder after driving car into teens 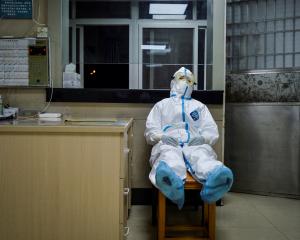