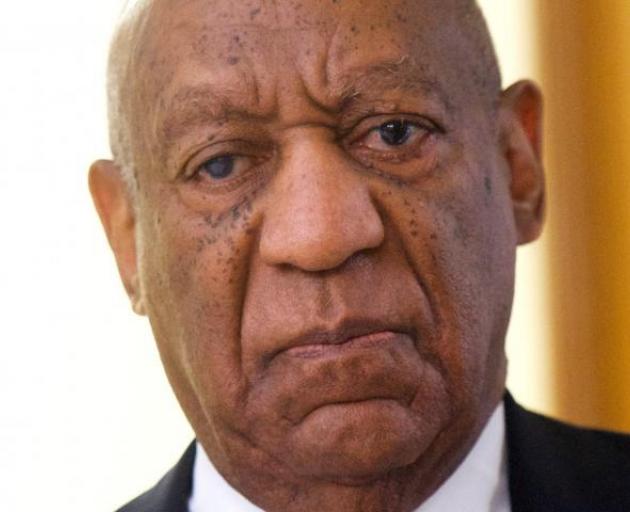 Bill Cosby is the first celebrity convicted in the "#MeToo" era. Photo: Reuters
A US appeals court has dismissed Bill Cosby's bid to overturn his 2018 sex assault conviction, rejecting his lawyers' argument that a judge deprived the comedian of a fair trial by allowing other accusers to testify.

Cosby, who built a long career capped by the 1980s television hit The Cosby Show, became the first celebrity convicted in the "#MeToo" era when a jury found him guilty of drugging and sexually assaulting Andrea Constand, a former Temple University administrator, at his Philadelphia home in 2004.

"Our personal battle against clear, racist, incestuous vindictiveness, within the Pennsylvania criminal justice systems, is not over," Camille Cosby, the entertainer's wife, said in a statement.

Cosby almost avoided prosecution on the charges involving Constand, which prosecutors brought on December 30, 2016, days before the statute of limitations was set to run out.

His frst trial ended with a deadlocked jury, but he was found guilty during a second 2018 trial when a judge allowed testimony from five other women who also accused Cosby of drugging and sexually assaulting them.

They were among some 50 women who accused Cosby, now 82, of sexual assaults going back decades, though all the accusations but Constand's were too old to prosecute.

He is serving a three- to 10-year prison sentence.

Cosby's second trial played out after the #MeToo movement had exposed how widely women had been subjected to sexual harassment and abuse across wide swaths of American life, in fields ranging from entertainment to business to politics.

"It is my hope that with this last guaranteed step in the criminal justice process now complete, the victim in this case, Andrea Constand, can finally put this assault behind her and move on with her life," Steele said in a statement.

Cosby's lawyers took issue with Montgomery County Judge Steven O'Neill's decision to allow testimony from five other accusers' whose claims were too old to lead to criminal charges.

Under Pennsylvania law, such "prior bad acts" witnesses are seen as potentially prejudicial and allowed only under rare exceptions, such as to prove a defendant engaged in a specific pattern of behaviour or could not have mistaken incapacitation for consent.

Cosby's lawyers argued that the women's testimonies were too dissimilar to amount to a pattern.