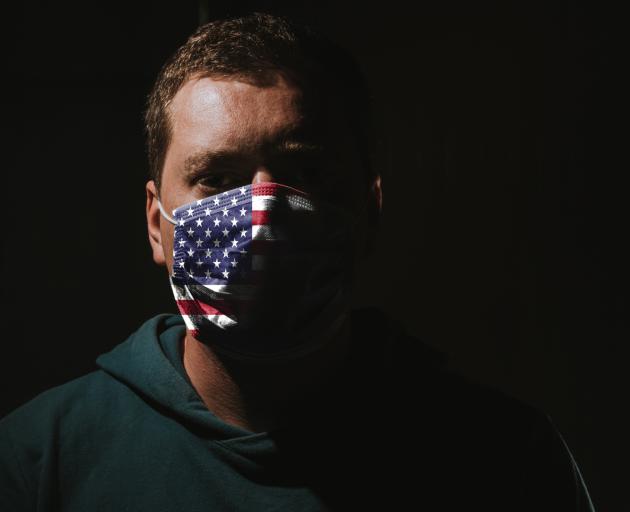 The United States leads the world in both confirmed coronavirus cases and deaths, with more than 5 million cases recorded and over 162,000 deaths, according to a Reuters tally. Photo: Getty Images
The administration of President Donald Trump is considering a measure to block US citizens and permanent residents from returning home if they are suspected of being infected with the new coronavirus, a senior US official has confirmed to Reuters.

The official said a draft regulation, which has not been finalised and could change, would give the government authorisation to block individuals who could “reasonably” be believed to have contracted Covid-19 or other diseases.

Trump has instituted a series of sweeping immigration restrictions since the start of the coronavirus pandemic, suspending some legal immigration and allowing US border authorities to rapidly deport migrants caught at the border without standard legal processes.

Reuters reported in May that US government officials were concerned that dual US-Mexico citizens might flee to the United States if the coronavirus outbreak in Mexico worsened, putting more stress on US hospitals.

The draft regulation, which was first reported by The New York Times on Monday, would be issued by the US Centers for Disease Control and Prevention (CDC), which has played a lead role in the pandemic response, the senior official told Reuters.

A Trump pandemic task force was not expected to act on the proposal this week, although that timeline could change, the official said.

The United States leads the world in both confirmed coronavirus cases and deaths, with more than 5 million cases recorded and over 162,000 deaths, according to a Reuters tally.

Omar Jadwat, director of the American Civil Liberties Union’s immigrants’ rights project, said in a written statement that barring US citizens from entering the country would be unconstitutional and "another grave error in a year that has already seen far too many."

The CDC did not immediately respond to a request for comment.