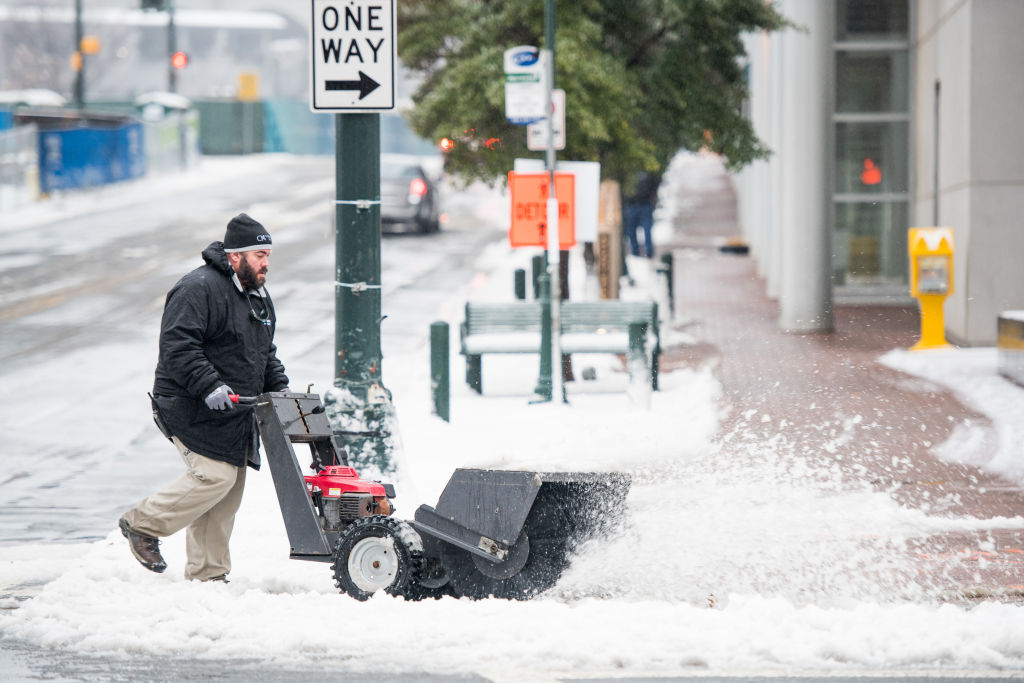 A man operates a snow sweeper in Charlotte, North Carolina. Photo: Getty
An intense snowstorm headed out to sea after dumping up to 60cm of snow on parts of the Southeastern United States, leaving three people dead in North Carolina and some 138,000 customers in the region still without power.

School districts across North and South Carolina and Virginia cancelled classes for the day and emergency officials warned that heavy snow and icy roads were slowing their responses to problems such as hundreds of stranded motorists.

The storm dropped its heaviest snow in the appropriately named Whitetop, Virginia, tucked in the Appalachian Mountains along the western end of the Virginia-North Carolina border, the U.S. National Weather Service said. Whitetop received 2 feet of snow, while Greensboro, North Carolina, had 16 inches (41 cm) and Durham, North Carolina, got 14 inches (36 cm).

Slippery conditions on roadways in central and western North Carolina and southwest Virginia were expected on Monday night (local time) as temperatures were forecast to drop below freezing, Daniel Petersen, NWS meteorologist, said.

But temperatures were expected to rise later in the week, reaching into the 50s Fahrenheit in North Carolina east of the mountains on Friday, when there is a chance of rain.

There were three storm-related deaths, North Carolina Governor Roy Cooper's office said in a statement. A person died from a heart-related condition while en route to a shelter, and a terminally ill woman died when her oxygen device stopped working.

A motorist also died and a passenger was injured in Matthews in southwestern North Carolina on Sunday when a tree fell on their vehicle as it was traveling, Matthews police officials said in a statement.

The number of customers without power in the Carolinas and Virginia had decreased to about 138,000 by Monday evening from more than 220,000, Poweroutage.us reported.

Since the snow started @GreensboroPD and @GSOFireDept have responded to over 100 accidents and 450 stranded motorists. Stay off the roads if you can. Freezing temps will continue to make traveling dangerous. @greensborocity— Mayor Nancy Vaughan (@VaughanNancy) December 10, 2018

The storm prompted the cancellation of one in four flights into and out of Charlotte/Douglas International Airport, the sixth-busiest in the country, and other airports across the region, flight-tracking website FlightAware said.

The mayor of Greensboro, North Carolina, Nancy Vaughan, who declared a state of emergency for the city on Sunday, said online that its police and fire departments had responded to over 100 accidents and 450 stranded motorists.

"Stay off the roads if you can," Vaughan tweeted on Monday.

More than 100 counties across Georgia, North Carolina and Virginia delayed or canceled classes on Monday because of severe weather. 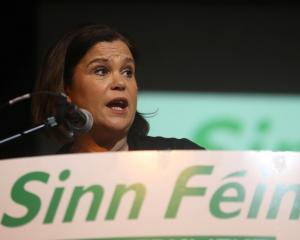 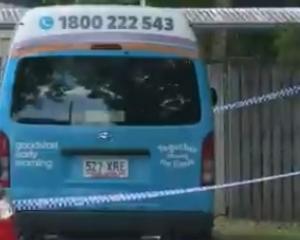 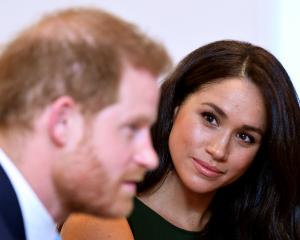 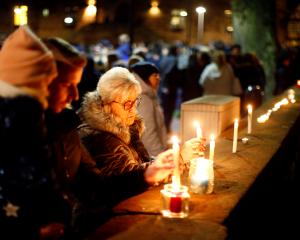 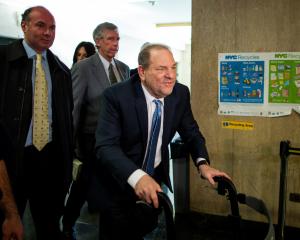 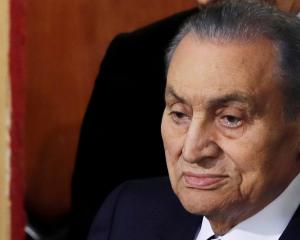 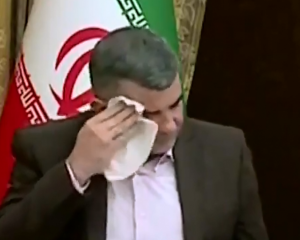 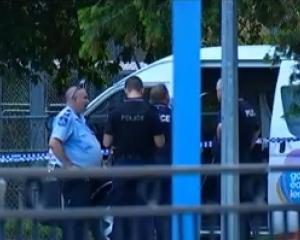