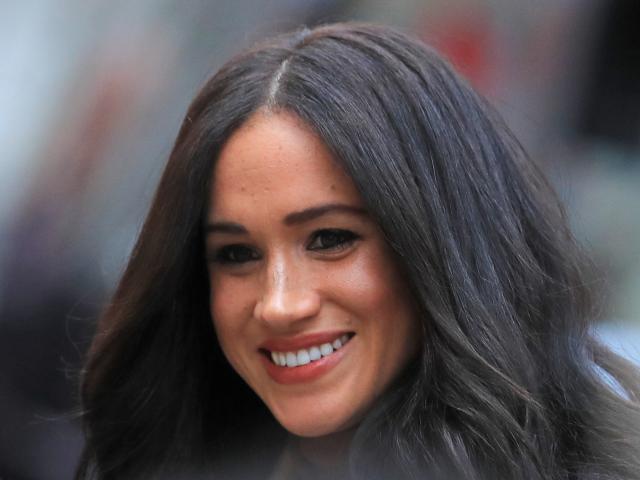 The book is the latest venture by the couple since they stepped down from royal duties and moved to Los Angeles last year with Archie, who celebrates his second birthday this week.

Illustrated by artist Christian Robinson, The Bench would be published on June 8, and the duchess would narrate an audiobook version, publisher Random House Children’s Books said.

‘‘The Bench started as a poem I wrote for my husband on Father’s Day, the month after Archie was born. That poem became this story,’’ the duchess said in a statement.

‘‘My hope is that The Bench resonates with every family, no matter the makeup, as much as it does with mine.’’

The duchess, who is carrying the couple’s second child, is not the first royal to write children’s stories.

Prince Charles wrote The Old Man of Lochnagar based on stories he used to tell his young brothers, while Sarah Ferguson, Duchess of York, wrote children’s stories.